Glaciers produce meltwater seasonally, and when they shrink they generate a huge volume which flows beneath and around the ice. During the last glaciation, particularly in its later stages, meltwater played an important role in shaping today’s landscape, by carving channels and depositing sediment.

Meltwater channels are a common feature in the Westmorland Dales. They may be unrelated to modern drainage, either because they formed under immense pressure beneath ice or because they flowed at the surface and were constrained by ice. The most obvious are small valleys that are either dry or occupied by ‘misfit’ streams (which could not have eroded the valley in which they are found). There are good examples at Crosby Gill, where there is a system of channels, and Gaythorne where a wide channel contains the small Scale Beck. Other examples are more subtle depressions in the landscape. The orientation of channels on Great Asby Scar, Little Asby Scar and Asby Winderwath Common suggest that meltwater exploited faults in the limestone. Some pre-existing valleys, such as Potts Valley and Smardale Gill, were further enlarged by meltwater. 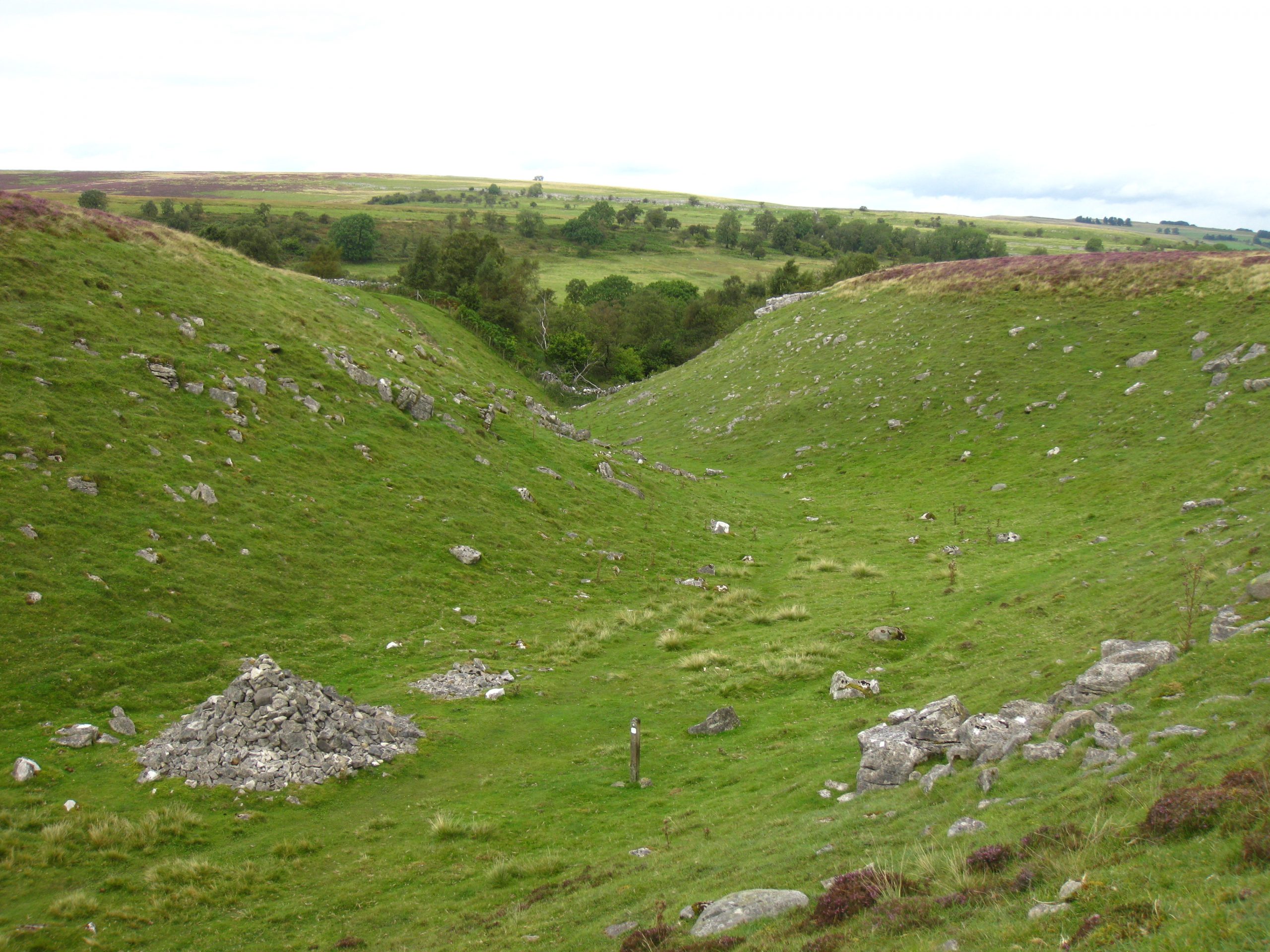 Meltwater channel near Crosby Gill, with the cairn known as Robin Hood’s Grave to lower left of image. © E. Pickett 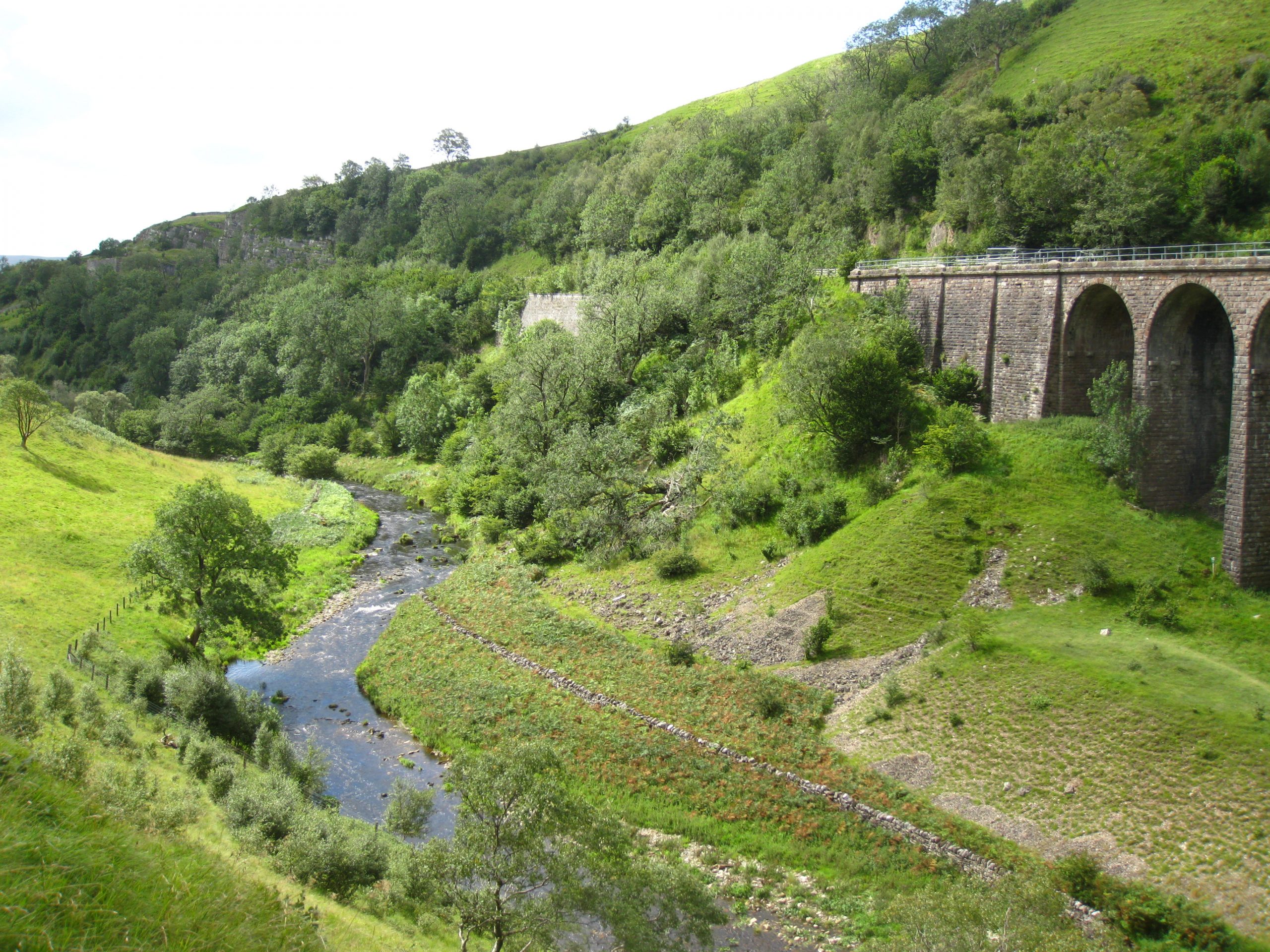 Smardale Gill, a valley with pre-glacial origins and a complex history. It was deepened by glacial meltwater and is now occupied by Scandal Beck. © E. Pickett