In the Eden Valley to the north of the Westmorland Dales both Permian and Triassic red sandstones have been quarried and widely used as building stone. Some red sandstone used in buildings in the Westmorland Dales, especially as quoins and around doors and windows, may be Permo-Triassic sandstone brought into the area, although some is the local Carboniferous Ashfell Sandstone, which is also reddish in colour. Brockram has been quarried for use as a local building stone and can be widely seen in and around Kirkby Stephen. 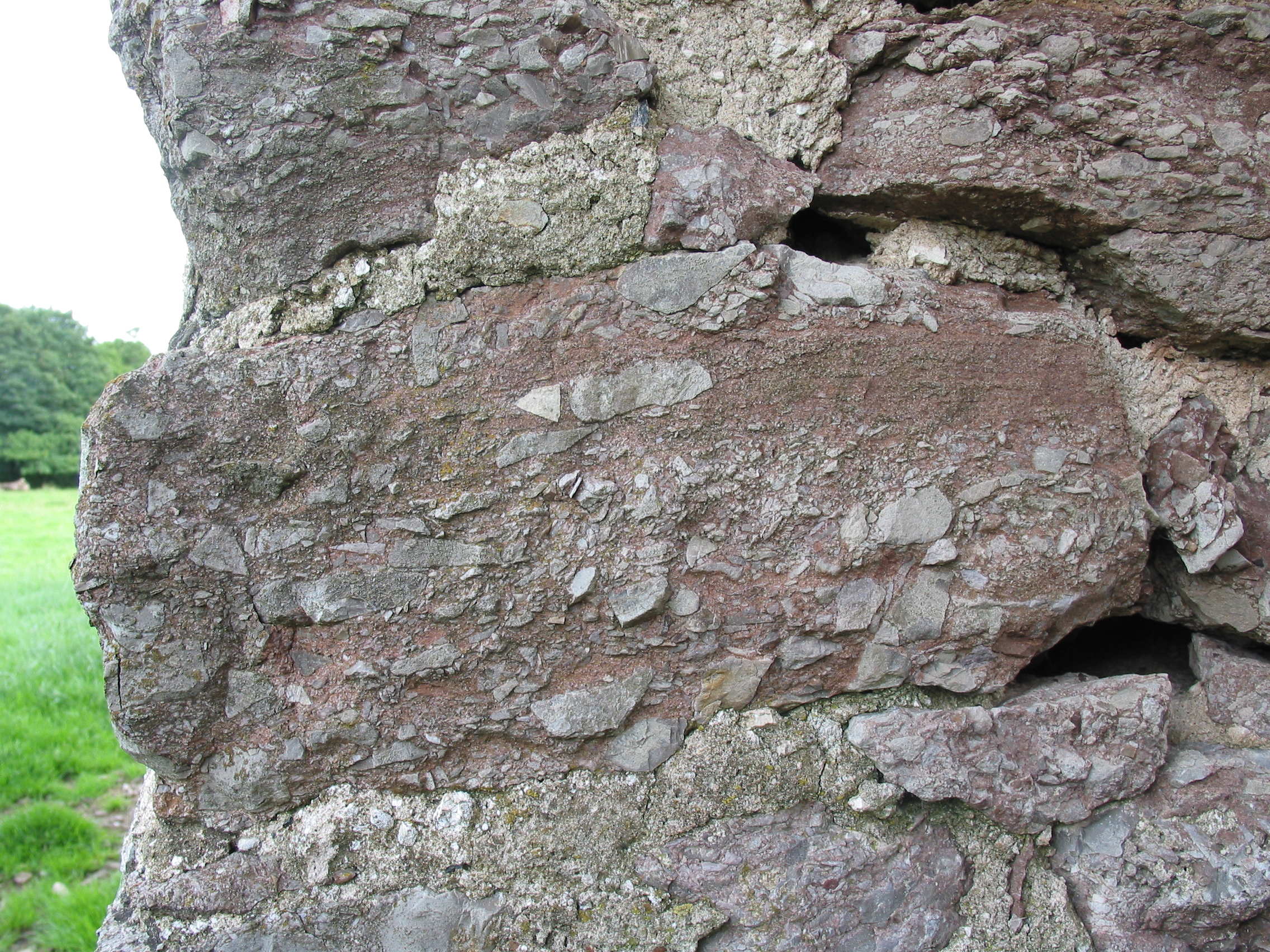 Brockram used as a building stone in a barn near Kirkby Stephen. © E. Pickett 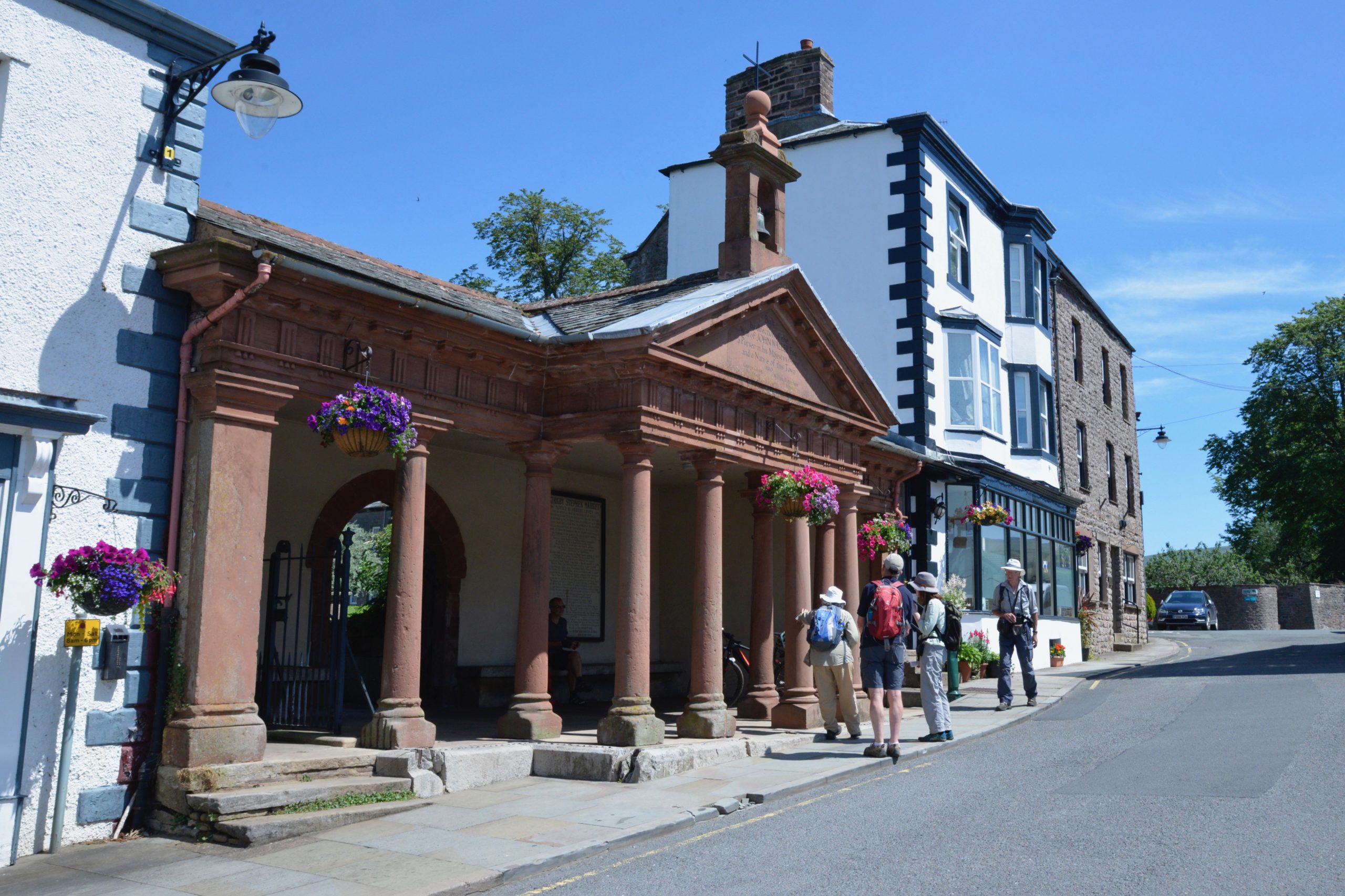