In the final stages of continental collision, around 400 million years ago in the Devonian Period, great masses of molten rock rose up into the roots of the Caledonian mountains and solidified to form granite bodies. There are granites under the Yorkshire Dales, the North Pennines and the Lake District. Part of the Lake District granite body has been exposed by erosion near Shap, where it is quarried at the Shap Pink Granite Quarry. Rounded boulders of this distinctive pinky-grey rock are scattered across the area, brought here by ice. 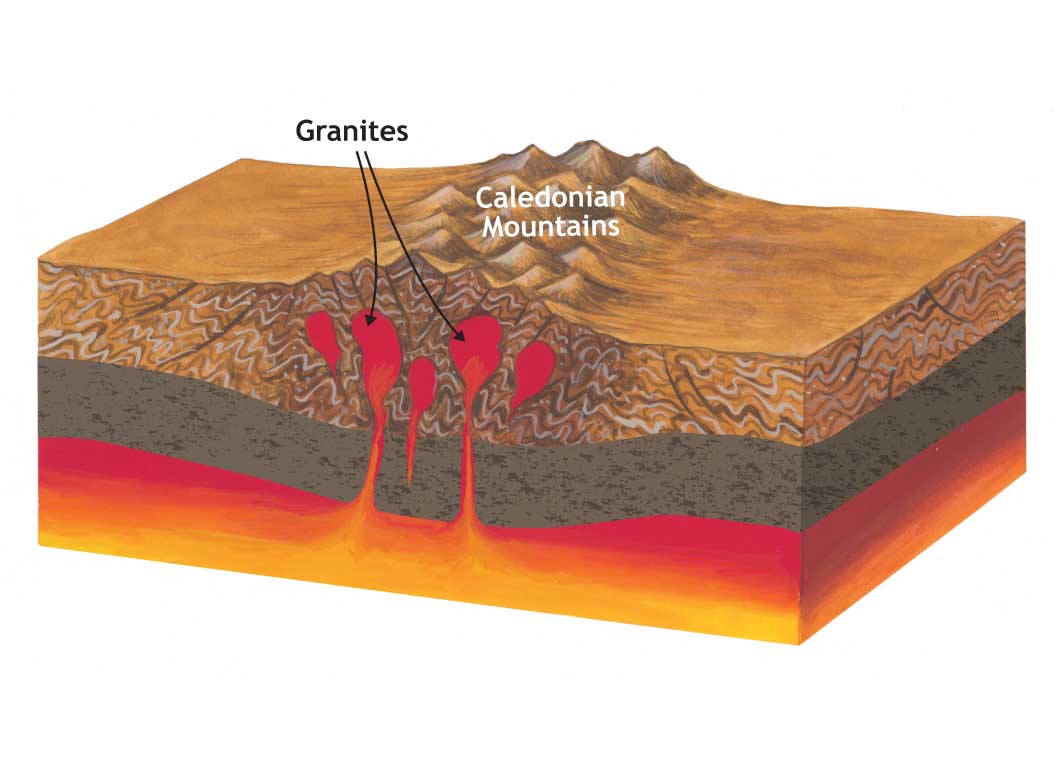 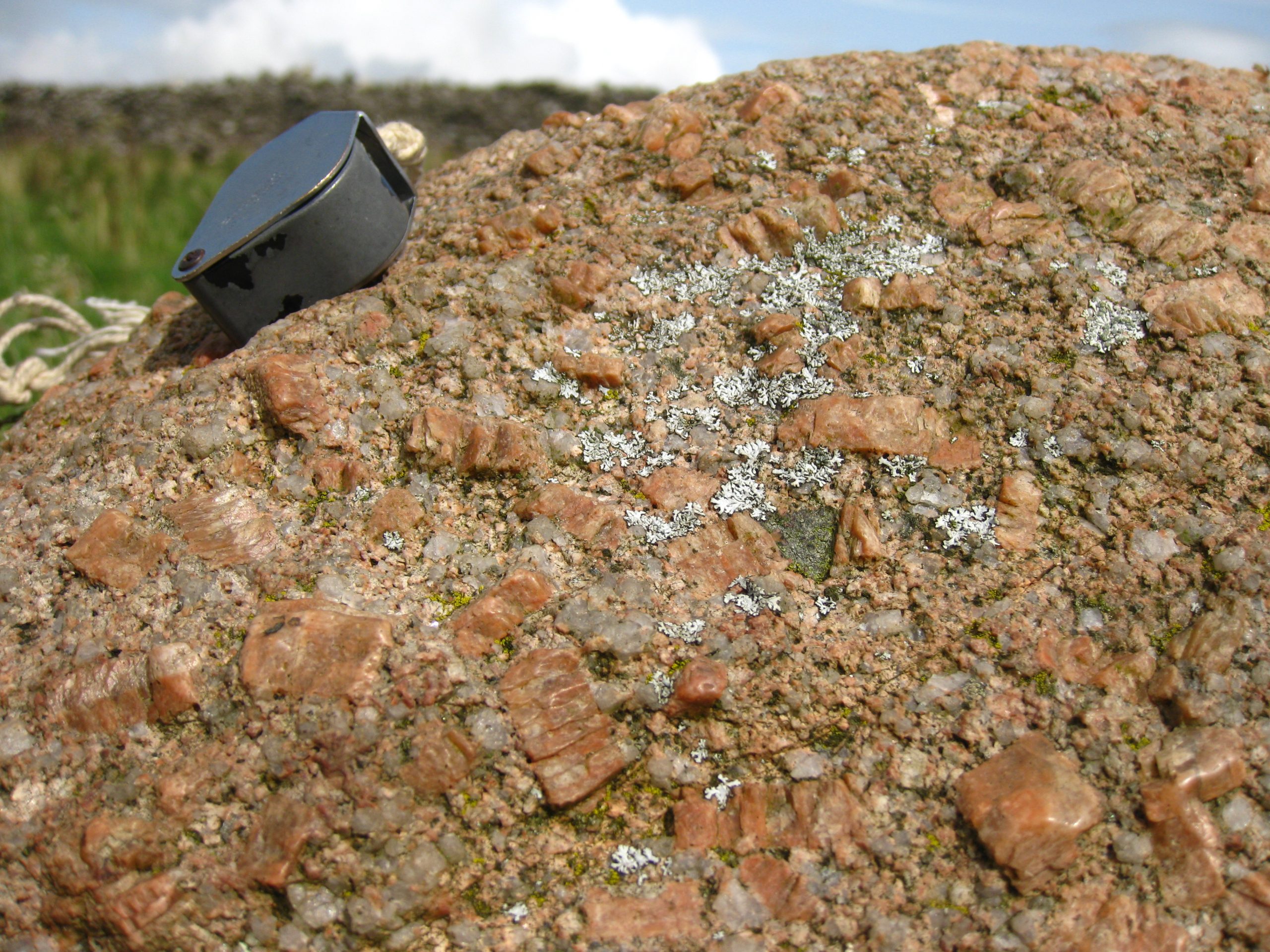 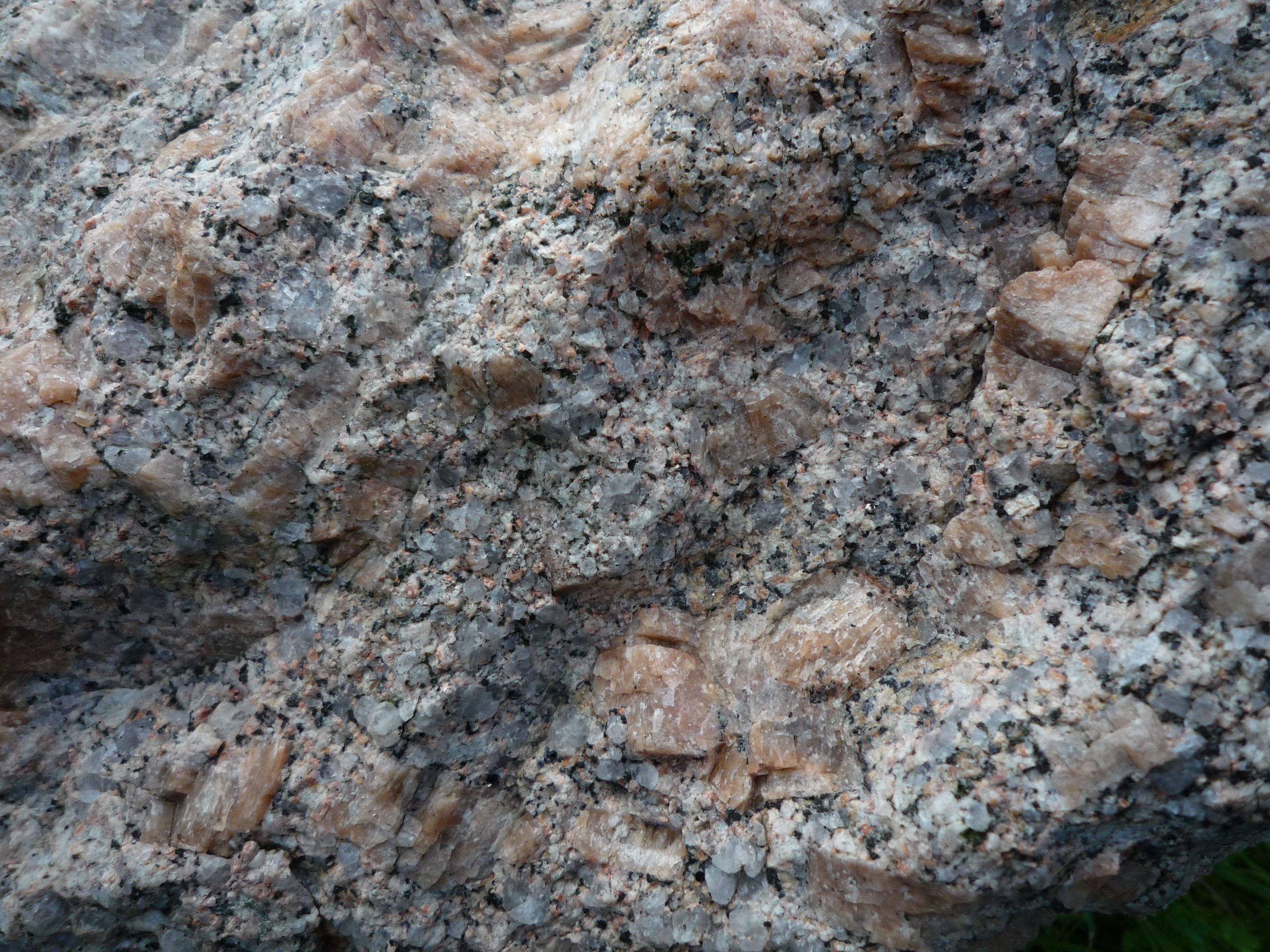 By the Devonian, the two halves of Britain were welded together within a desert continent south of the Equator. Flash floods carried sand and gravel down from mountains to plains where they accumulated in alluvial fans and rivers on eroded land surfaces of Silurian and older rocks. These deposits hardened into sandstone and conglomerate (made of pebbles and cobbles of older rocks), which belong to a group of rocks traditionally known as the Old Red Sandstone.

Rocks thought to date from this time are patchily exposed north of Tebay, and at Scout Green and Shap Wells just west of the Westmorland Dales. Known as the Shap Wells Conglomerate Formation (which includes the Blind Beck Sandstone), they lie directly above Silurian rocks along an uneven boundary which is an example of an unconformity, a surface representing a time gap of millions of years due to long periods of erosion or of no deposition. Overlying them, above another unconformity, are rocks known to be of early Carboniferous age. 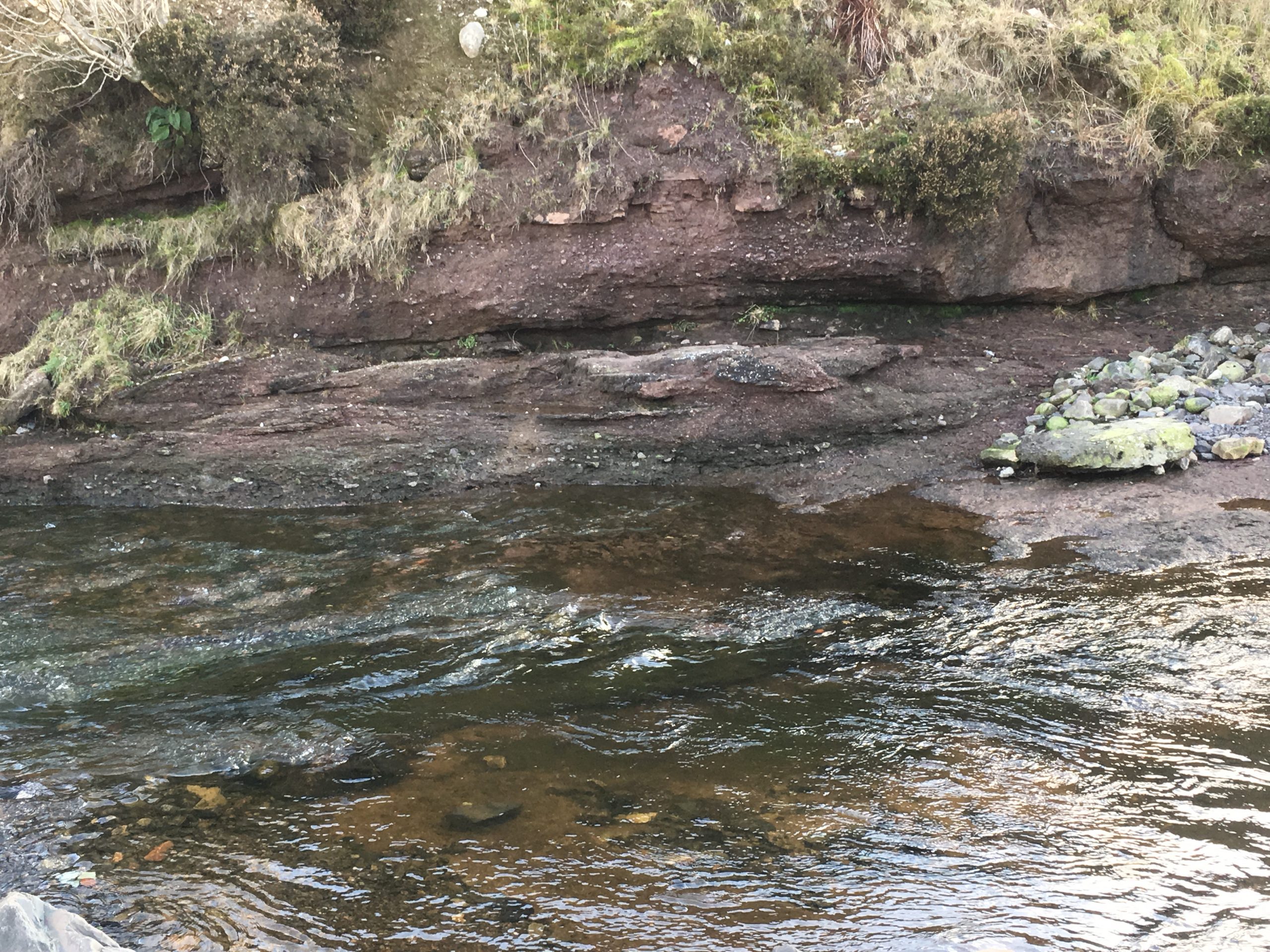 Reddish conglomerate of the Blind Beck Sandstone, which overlies Silurian rocks near the Shap Wells Hotel. It contains fragments of volcanic rock, Shap Granite and Silurian slate, and may be mid to late Devonian in age. © A. Brown 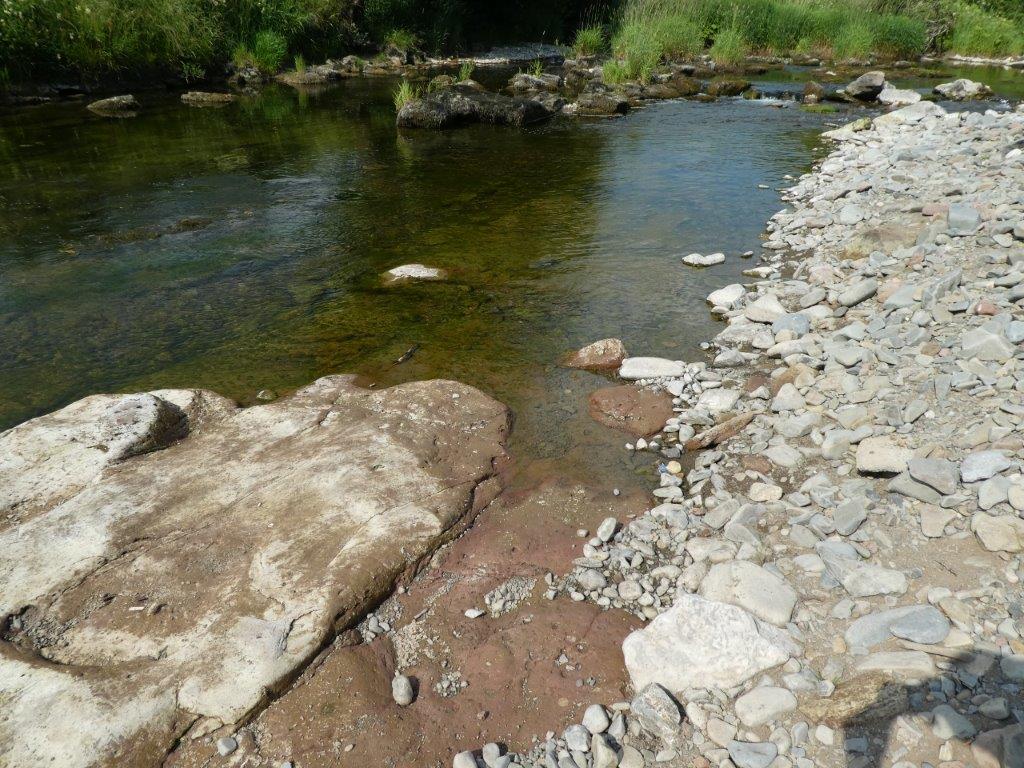 Red sandstone of the Blind Beck Sandstone exposed during low water in the River Lune near Tebay. © D. Evans