You are here: Home › The Rocky Ingredients › The Ingleton Coal Field

Apart from seams of coal contained within the Yoredale Series, when sea levels dropped sufficiently to allow vegetation to flourish, the main coal measures were formed on top of the Millstone Grit when swampy conditions allowed large trees and plants to grow in profusion.

Visitors to Ingleton, of rock-loving disposition, may question what the main coal field (six miles long by four miles wide) is actually doing underneath the village when the coal itself should be higher than the Grassington Grit on the nearby mountains of the Three Peaks  The reason is that the entire rocky sandwich has slipped down along the Craven Fault, a gigantic fracture in the landscape that began to move in late Carboniferous times.

As early as the mid-seventeenth century the coal was worked by sinking a series of shallow shafts, down into the main seam.  By 1835, annual production was 16,000 tonnes – while in 1914 the New Ingleton Colliery allowed the seam to be worked down to depths of 250 metres (800 feet). Read more about the history of the Ingleton Coal Field on the Northern Mine Research Society website. 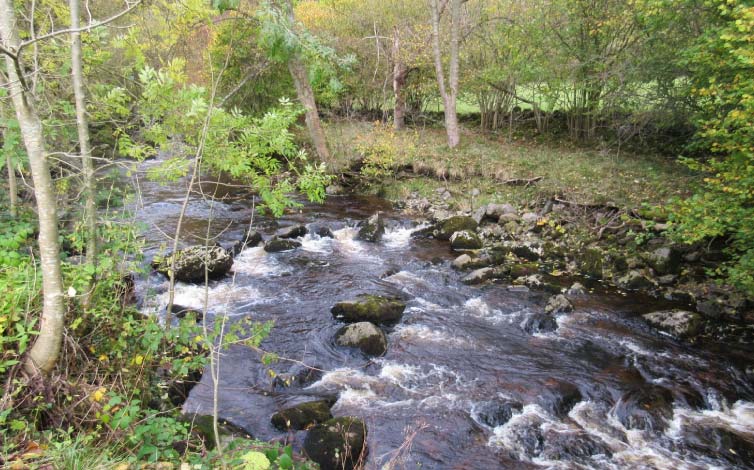 The River Twiss flows over the area of the Ingleton Coalfield close to the village centre. Stephen Oldfield 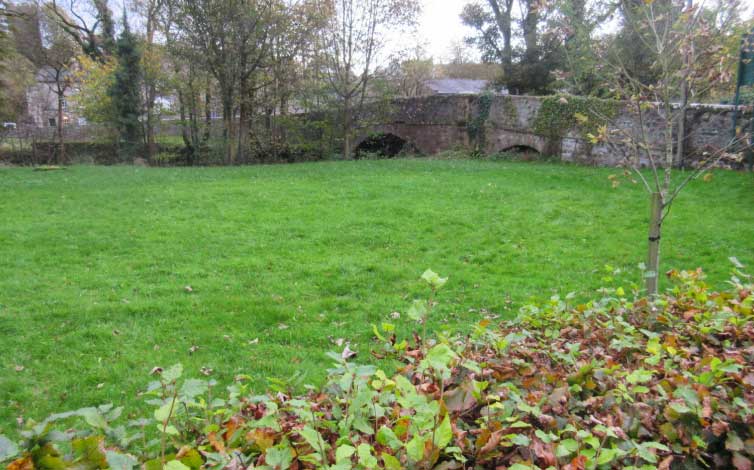 The bridge close to the start of the Waterfalls Trail. Below the field lie the coal measures that once lay hundreds of feet above the camera and have slipped downwards along the Craven Fault. Stephen Oldfield