You are here: Home › The Rocky Ingredients › The Grassington Grit 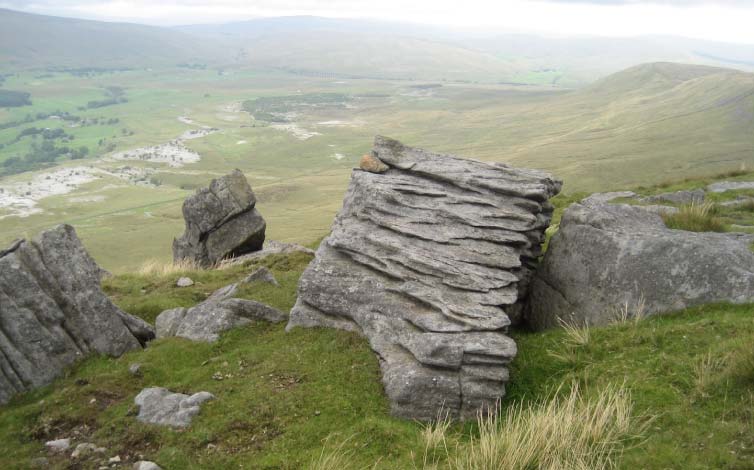