In the Late Carboniferous, from about 325 to 313 million years ago, the area now occupied by Ingleborough lay astride the equator.  It was occupied by a very shallow, tropical sea, with progressively lowering sea levels – and prominent isolated highlands to the north and south.  Massive river deltas flowing from this high ground into the shallow water fanned out layers of mud and coarse sand which eventually hardened to form the famous ‘Millstone Grit’: the rock we associate with the ‘dark satanic’ mills of the Pennines.  Millions of years later, glaciations following the river valleys of Chapel-le-Dale and Ribblesdale left the isolated cones of the Three Peaks, with the Yoredale Series in each case being topped by a distinctive ‘flat cap’ of what we now refer to as Grassington Grit.

The origin of most of the gritstone covering the Three Peaks was actually a huge delta moving across what is now Canada and the Edinburgh area of Scotland, and which eventually smothered the entire limestone sea as far as the Midlands.  Deltas from a massive ridge stretching from Wales to Germany also swept in sands and muds in a northerly direction.

A close study of the Grassington Grit on the summit of Ingleborough gives clues to its main origin.  It contains abundant feldspars and metamorphic minerals which suggests that these gritty sands were washed in rapidly from the metamorphic rocks of the Scottish Highlands.  Shales are also dominant within the Millstone Grit series, as finer muds alternated with coarser material – and the erosion of the softer shales is responsible for some spectacular landforms within the Millstone Grit of the Pennines. 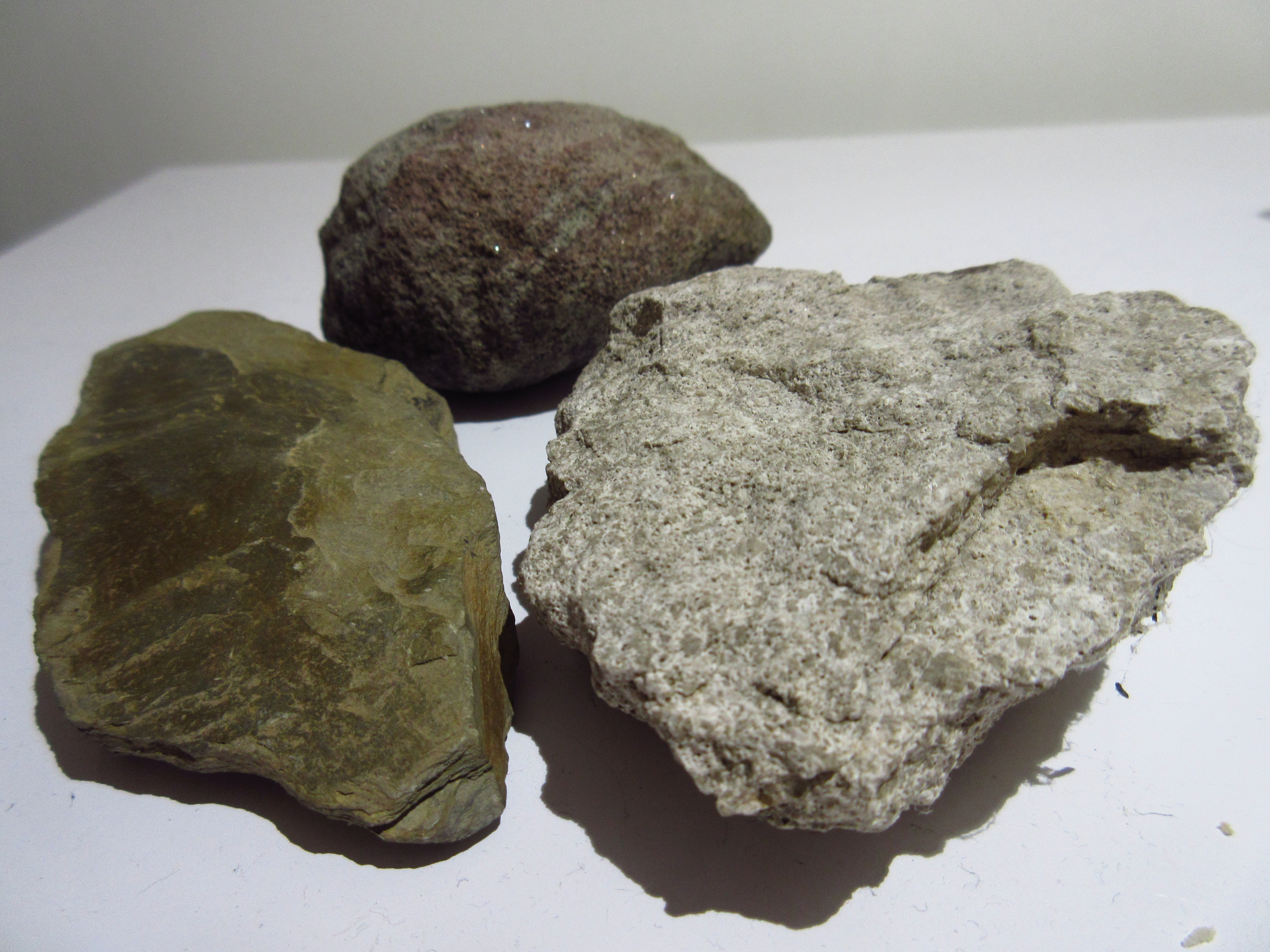 Many gritstone erratics lie deposited by ice on the limestone pavements of White Scars and Scales Moor, to the west of Ingleborough, giving a fine opportunity to admire the contrasting colours of the rocks.  The ‘flat cap’ of Ingleborough itself has been exploited by early people to build what was once thought to be the highest ancient hill fort in Britain, but which is currently assumed to be a place of burial.  The entire perimeter of Ingleborough’s summit was surrounded by a gritstone wall surrounding this complex, and the remains can still be seen today. 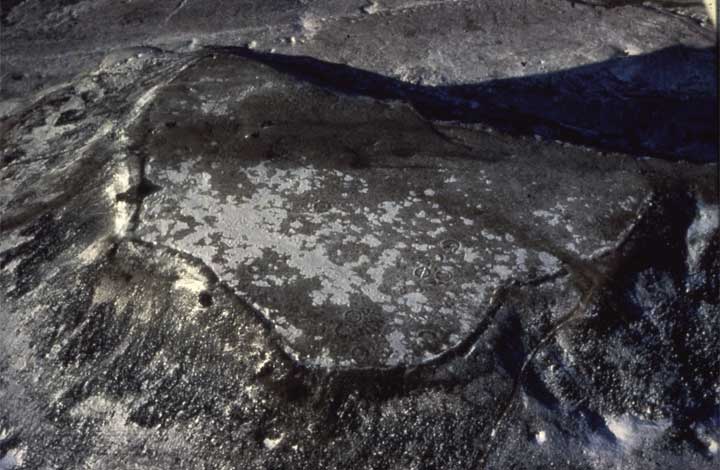