You are here: Home › Ribblesdale › The Rocky Ingredients › The Yoredale Series: rocky sandwiches 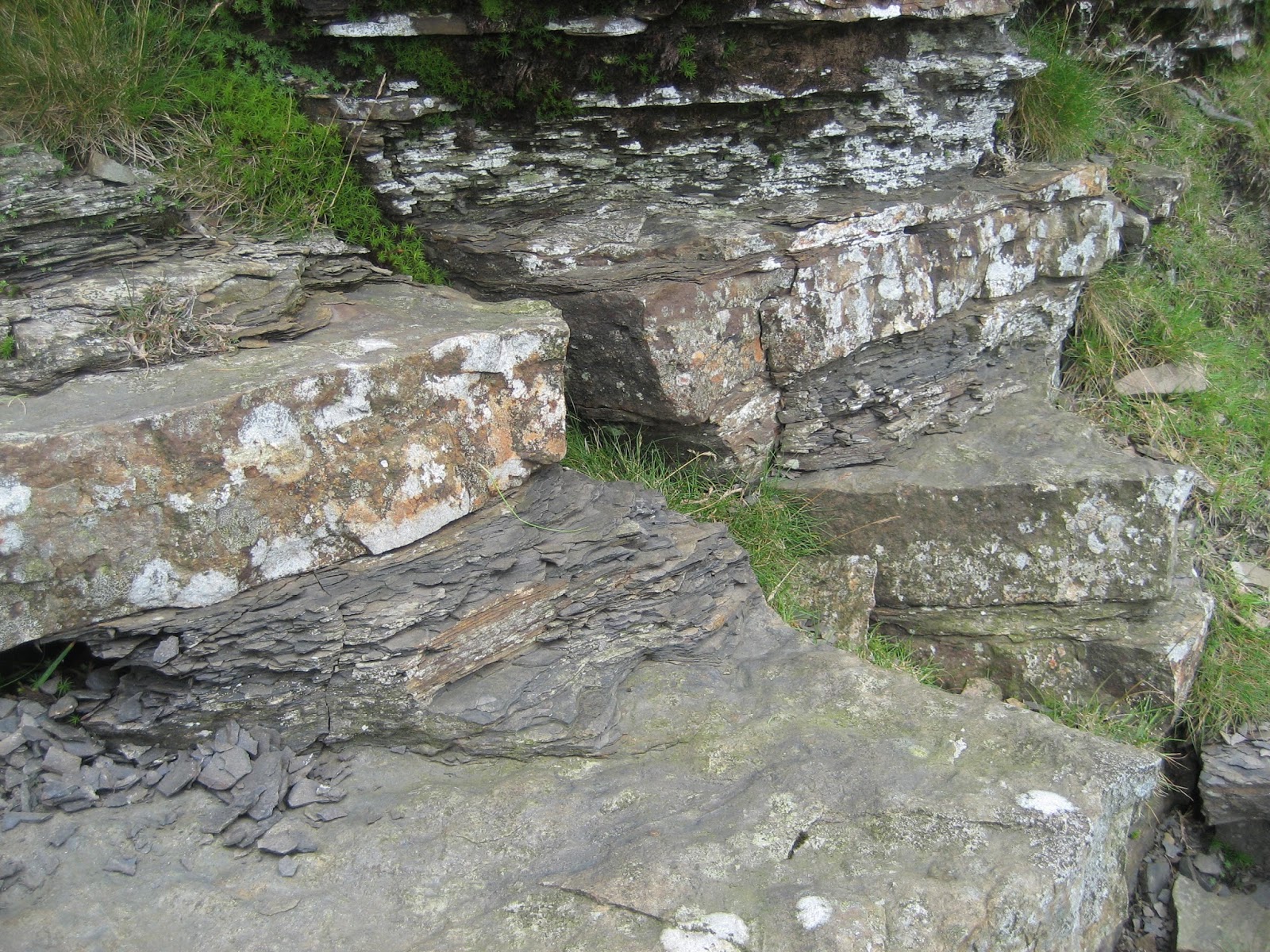 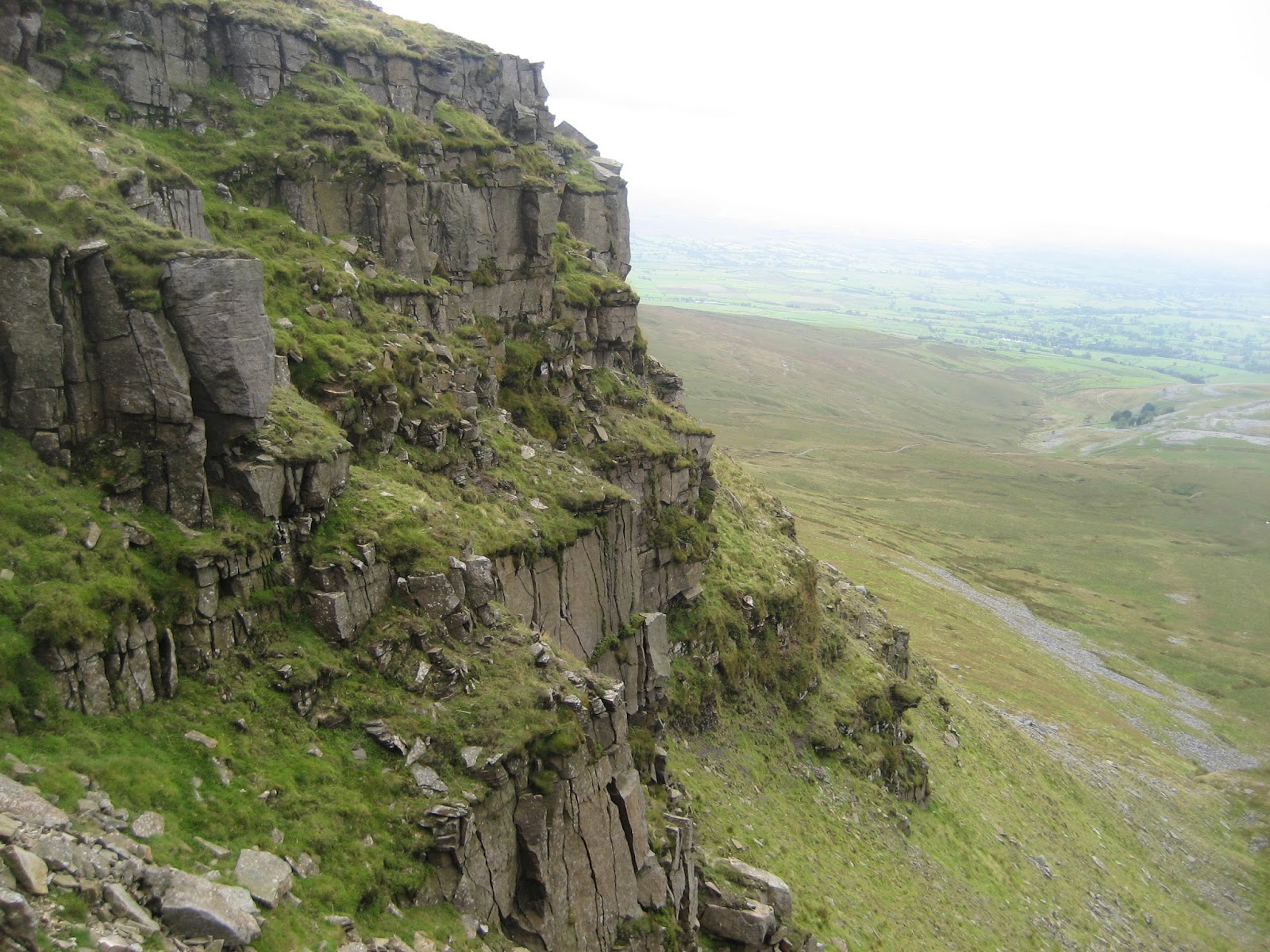 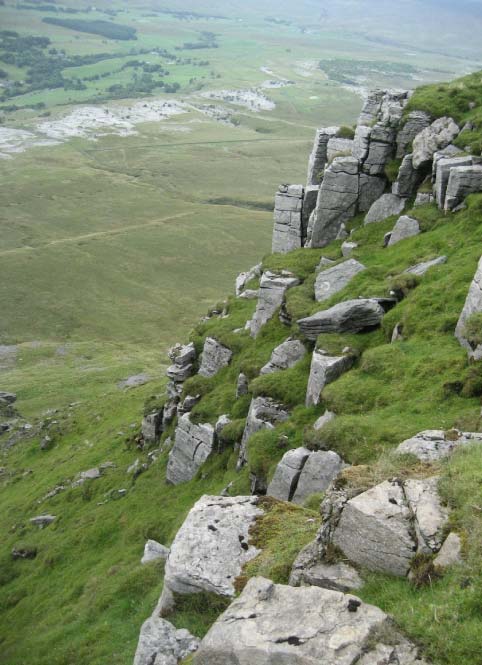 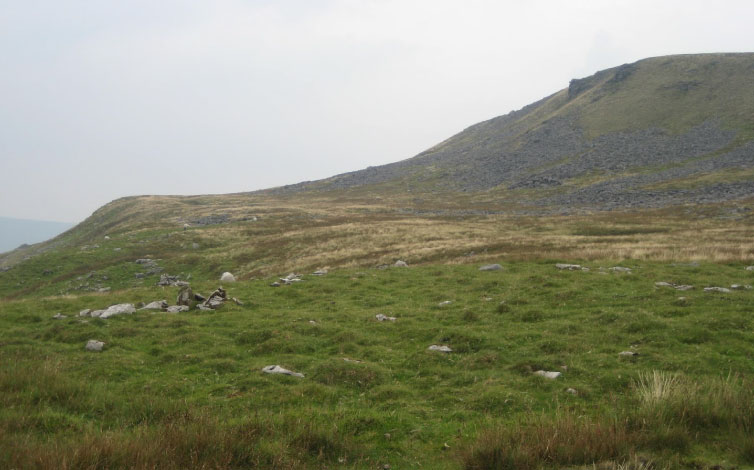