Fossils in the Great Scar Limestone are relatively scarce, as compression from rapid deposition during the early Carboniferous was so intense that few remains could survive intact.   Nevertheless, there are occasional highlights within the Great Scar, most easily seen in the walls, ceilings and floors of the cave systems.  These fossils have developed where, one assumes, conditions must have been ideal for a time. 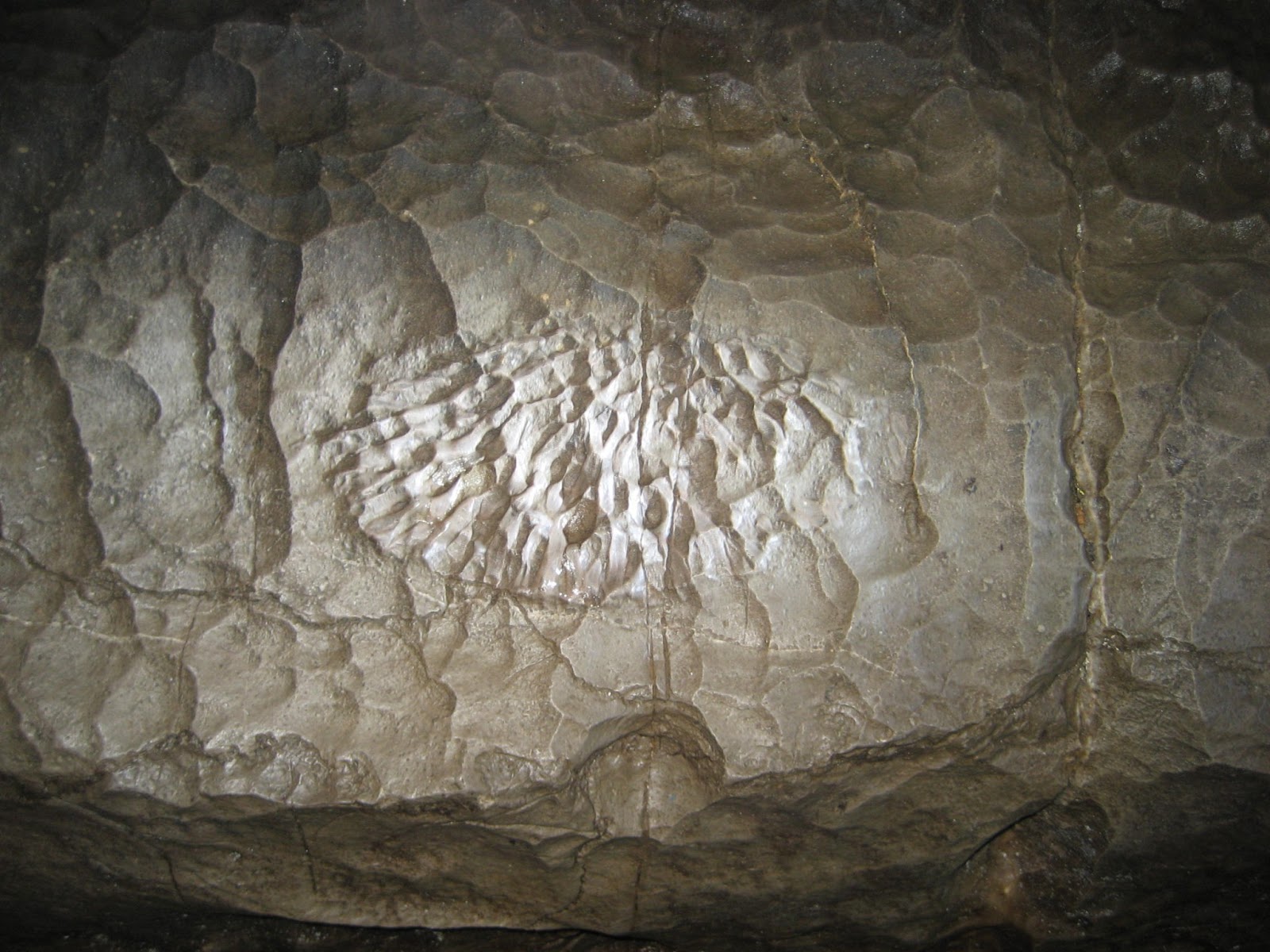 A well-preserved coral fossil in the ceiling of Ingleborough Cave. Stephen Oldfield

If a creature was ‘lucky enough’ to be fossilised, its remains would be buried on the sea bed and the surrounding sediments would eventually ‘lithify’ into rock around it, with the dead remains eventually dissolving to leave a cavity – or, as we might imagine it – a mould.  Essentially this cavity was filled with mineral rich waters (in this case, calcite) so that a ‘cast’ of the creature was eventually formed.  Subsequent weathering of the rock has allowed the remains to be once again exposed at the surface, explaining why so many fossils are seen in active, stream-washed cave passages. 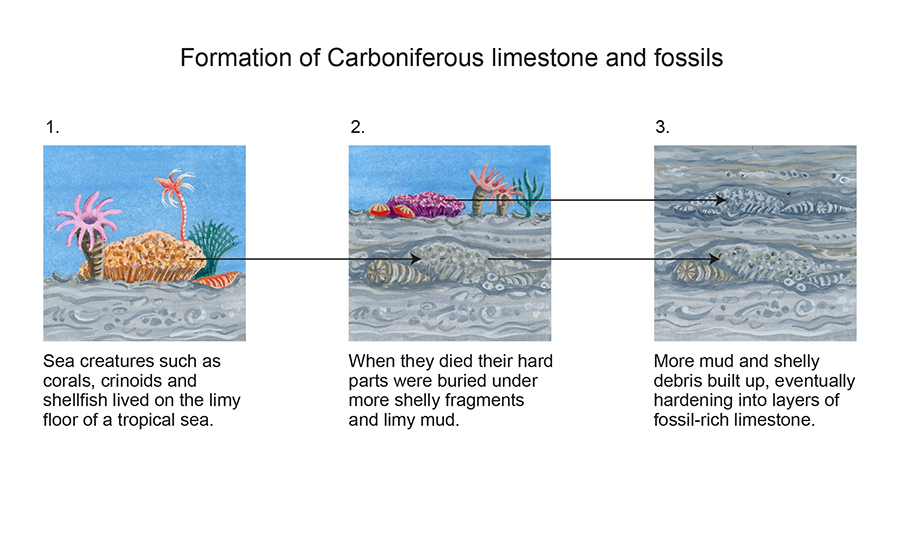 Fossils have helped with the dating of the rocks in the limestone sequences, as well as clarifying what was actually alive and kicking on the bed of a once tropical shelf sea.  Both colonial and solitary corals are found in the limestones around Ingleborough, with Dibonophyllum and Syringopora being examples of each.  The former is a beautiful trumpet shaped corallite with a distinctive ‘spider’s web’ pattern at the ‘wide end’, while the latter is a mass of corallites connected by short tubes.  Perhaps the most common fossils are the Crinoids or ‘sea lilies’, resembling sea anemones on a long stalk.  They are hardly ever preserved intact, and masses of fragments are more typical, as well as individual crinoid ‘plates’ or ossicles with their star-shaped centres. 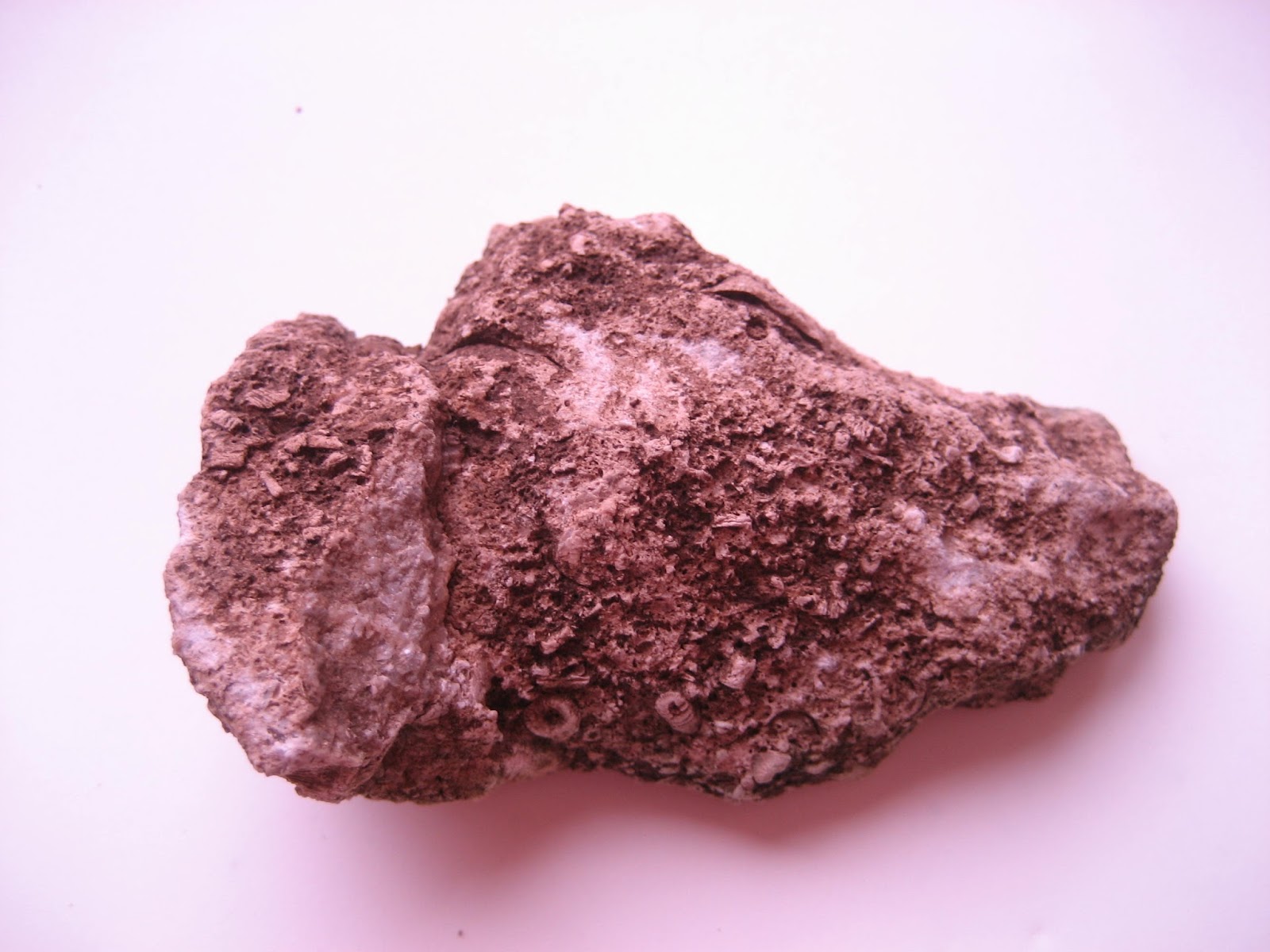 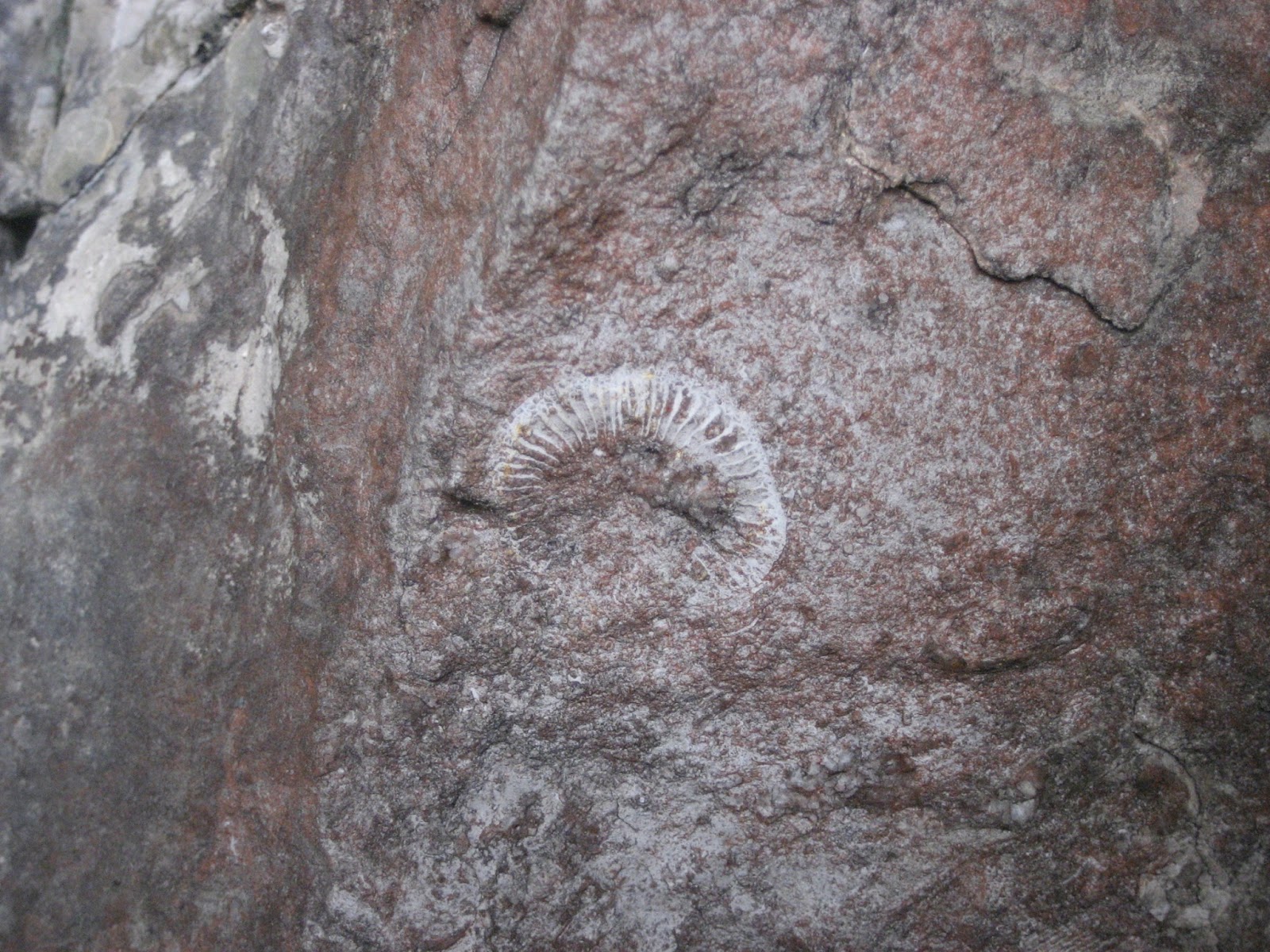 Far more fossils are evident in the reef limestones where masses of living creatures clung to the edge of a shelf separating shallow and deep water – and where lithification (rock forming) was rapid, with less compression.  The entire ‘barrier reef’ between Settle and Grassington is a particularly rich fossil zone. 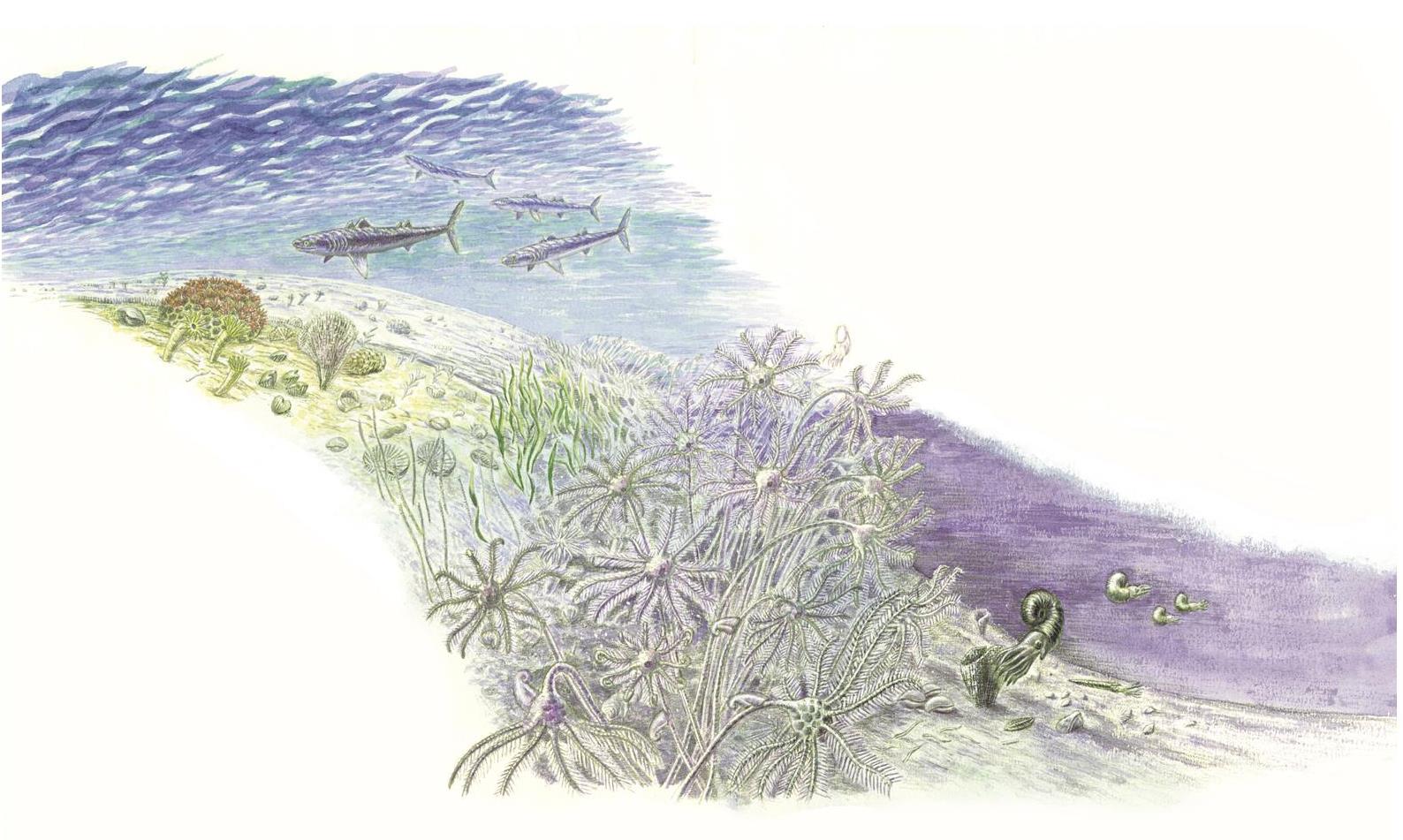