During the Devensian Glaciation, at its peak around 18,000 years ago – Atlantic winds accumulated heavy snowfall on the high ground to the west of the Dales, namely around Baugh Fell and the Howgills.  This led to what is known as the Dales ice centre – a prominent ‘dome’ of ice from which flow moved south across the landscape – collecting ice from adjacent valleys before moving into the Craven Lowlands. 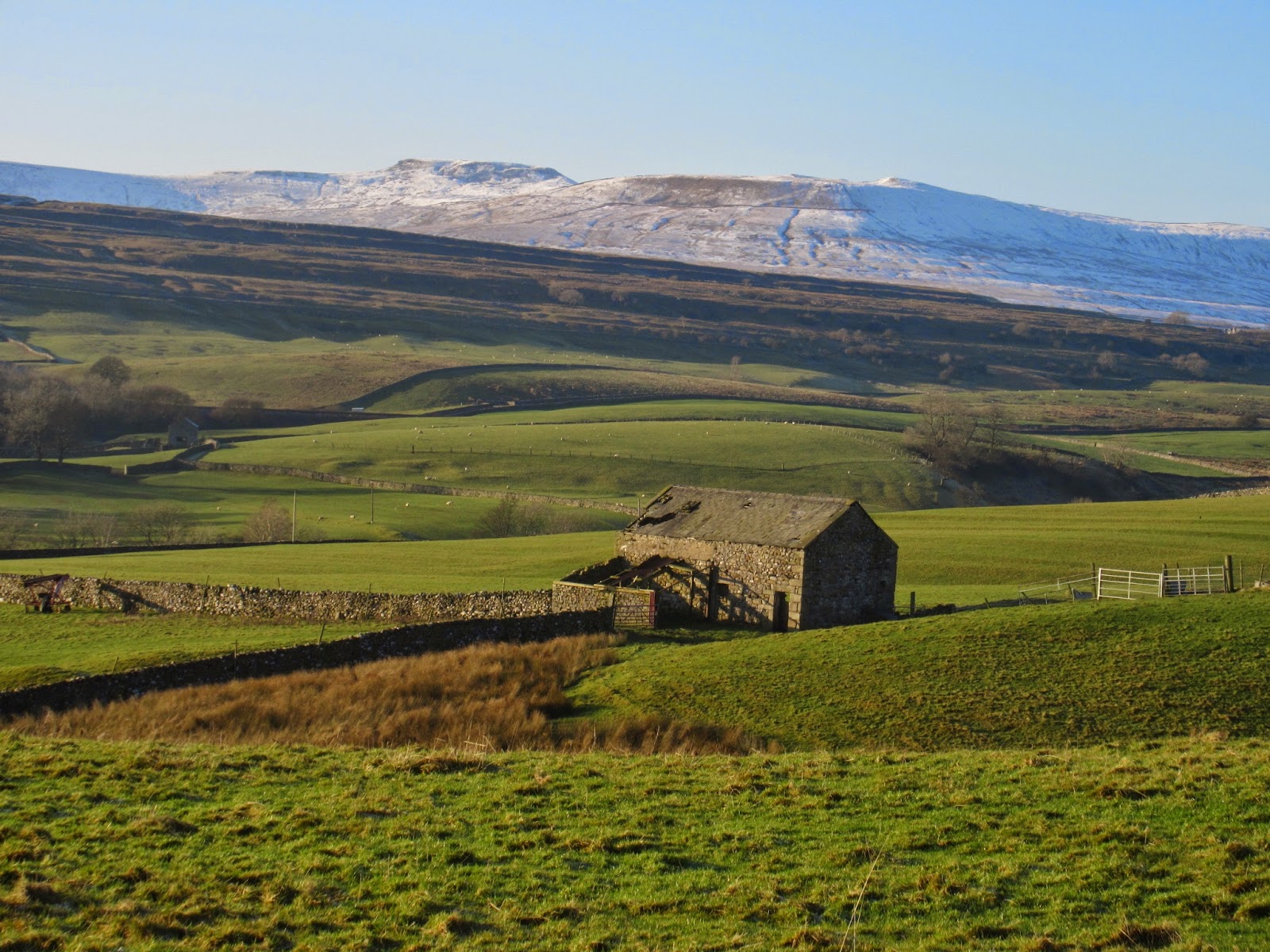 Ribblesdale from the east. During the Devensian the summit of Ingleborough will have stood clear of the ice as a nunatak, with the massif influencing ice to diverge down the dales either side. Stephen Oldfield

The glaciers did not follow the patterns of the present landscape as their flow was determined by their surfaces rather than their bases – so ice could basically have a free rein in its movement and even travel ‘uphill’ with relative ease. 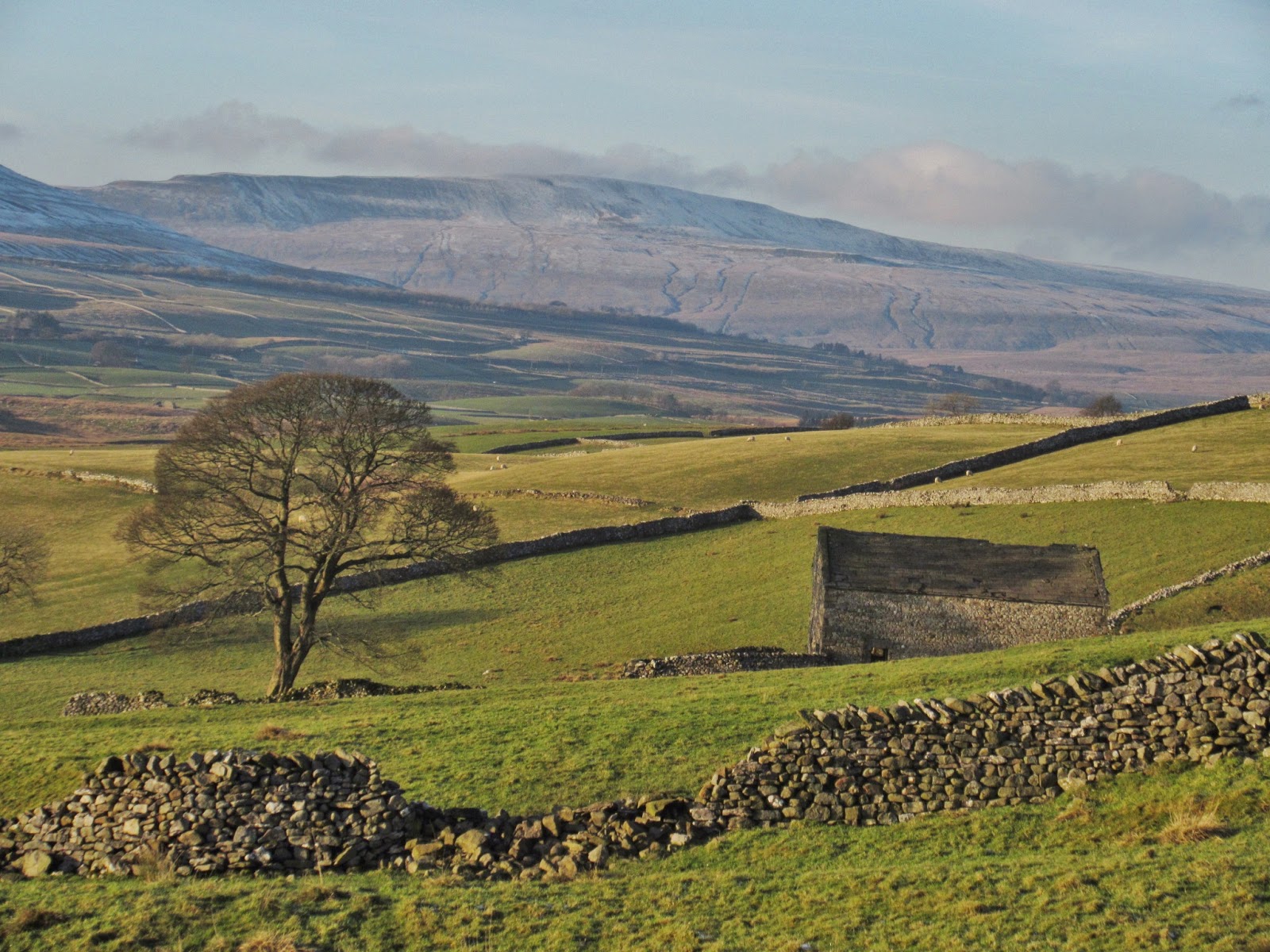 Whernside at the head of Ribblesdale. The main ice flow moved from Ribblehead, just beneath it and moved from right to left across the photograph. Stephen Oldfield

When the glaciers were well established, it is assumed that the Three Peaks protruded through the ice cover as isolated summits known as ‘nunataks’.  Each would have created a barrier to the speed of ice flow, causing the ice to back-up before taking the easiest route around it. 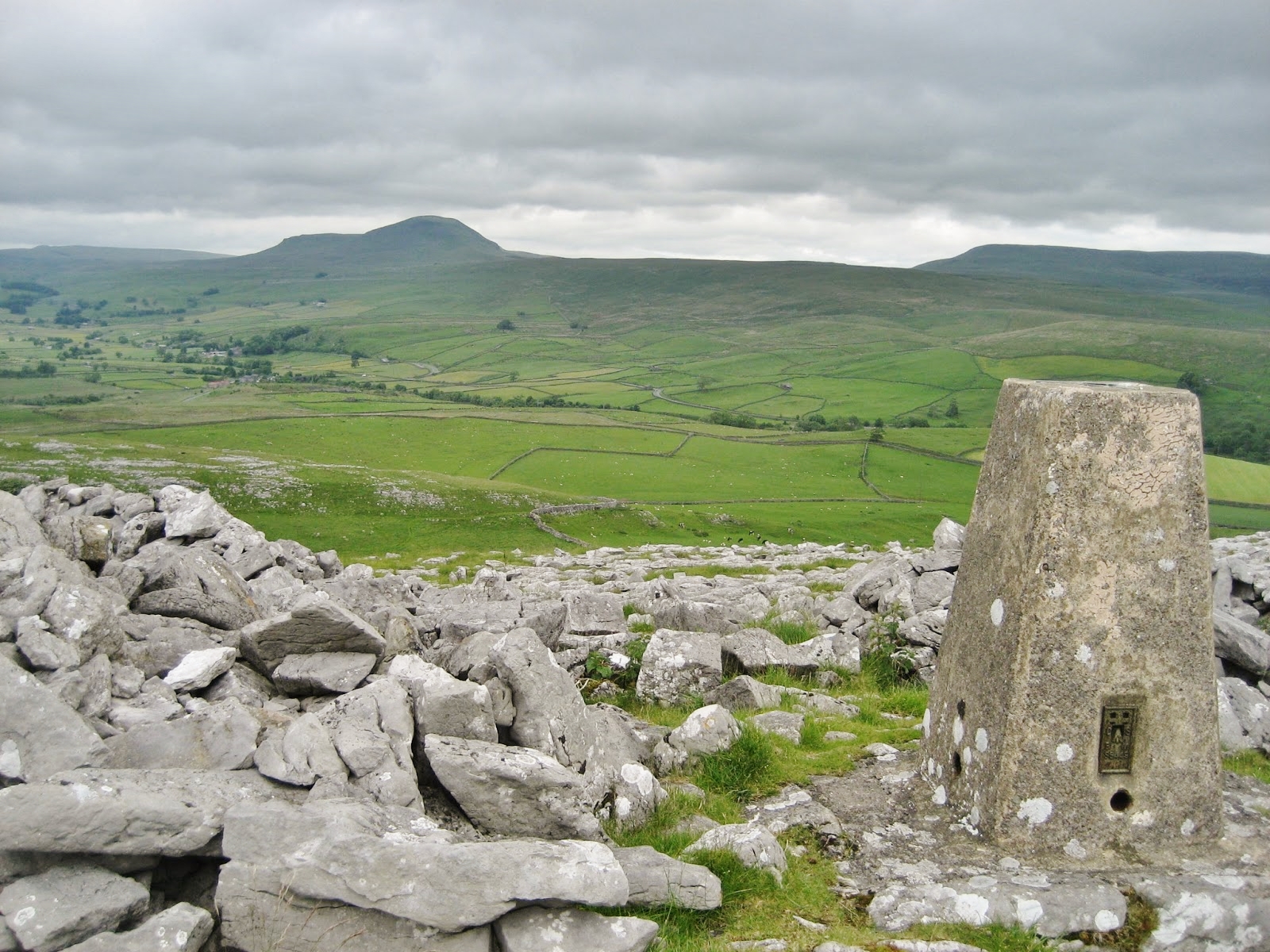 View of Ribblesdale from the summit of Smearsett Scar to the west. The main ice flow moved from left to right across the picture. The limestone benches beneath Pen-y-ghent have been smothered by a layer of drift, while a layer of alluvium covers the valley floor. Stephen Oldfield

At Ribblehead, sluggish ice flow in the lee of the Ingleborough massif caused the main flows to diverge down Chapel-le-Dale to the west and Ribblesdale to the east.  While Chapel-le-Dale is a classic u-shaped trench with clean limestone pavements either side, Ribblesdale is wider, with a flat floor of alluvium, and a considerable amount of glacial drift deposition obscuring much of the limestone around Pen-y-ghent.  It is possible that, at Selside, some of the ice branched off westwards to converge with the main ice flow down Crummackdale. Evidence of the main glacier’s handiwork, however, is everywhere.  A number of Silurian and gritstone  erratics decorate the flanks of the dale – most notably at Selside and around Winskill Stones near Settle.  Most famously – just south and east of Ribblehead, the North Ribblesdale Drumlin Field points clearly to the direction of ice flow, with each asymmetrical egg-shaped hill having a long axis pointing southwards. Geologists, to this day, are baffled by drumlins, but the old school description was of glacial debris and boulders plastered over with boulder clay and smoothed off by the ice; something which may still not be far from the truth. 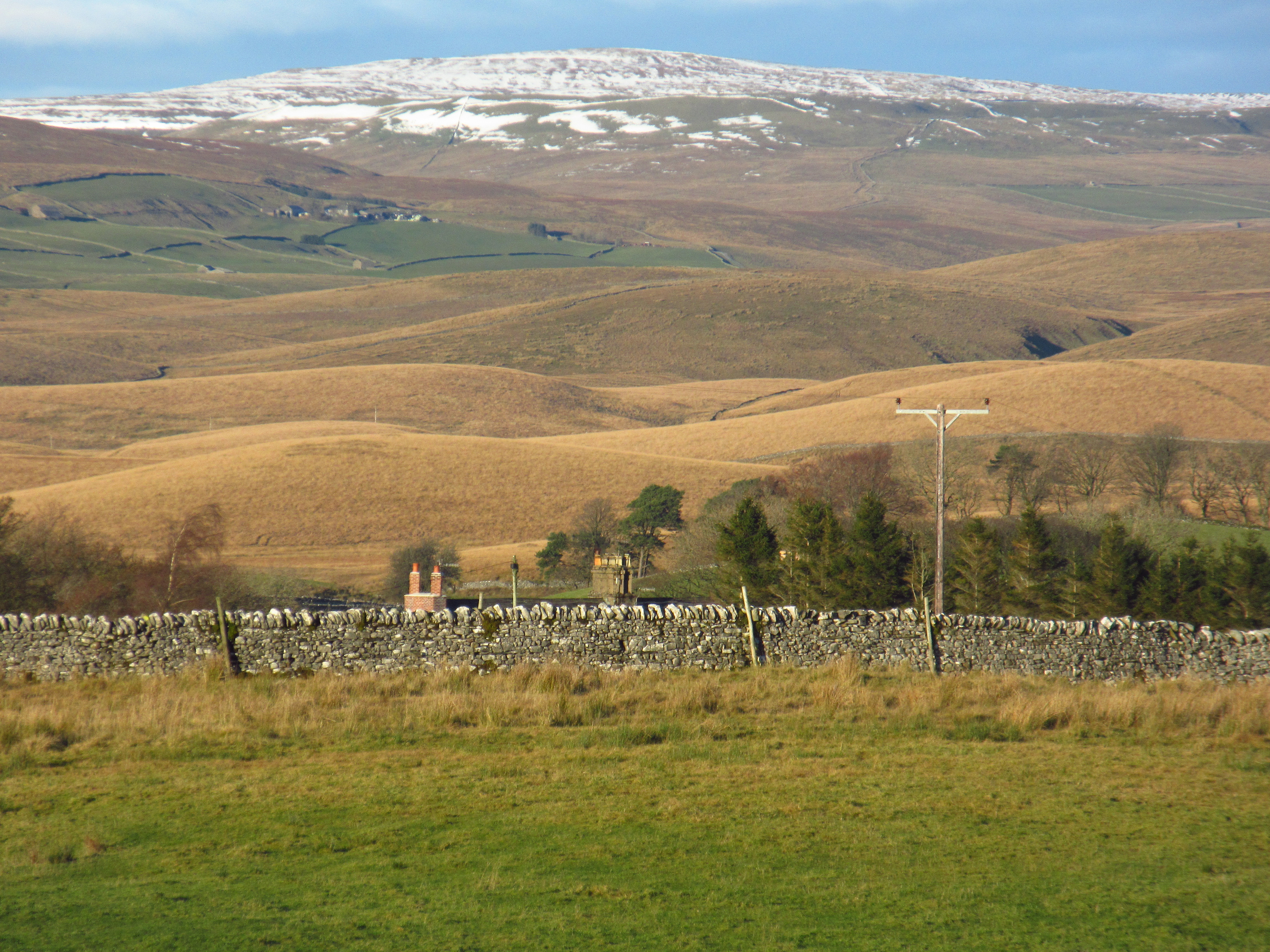 Glacial evidence in Ribblesdale: The ‘basket of eggs' topography of the Ribblesdale Drumlin Field and a fine erratic dumped on the limestone benches near Selside. Stephen Oldfield