You are here: Home › Geological Processes › A sleeping monster: The South Craven Fault 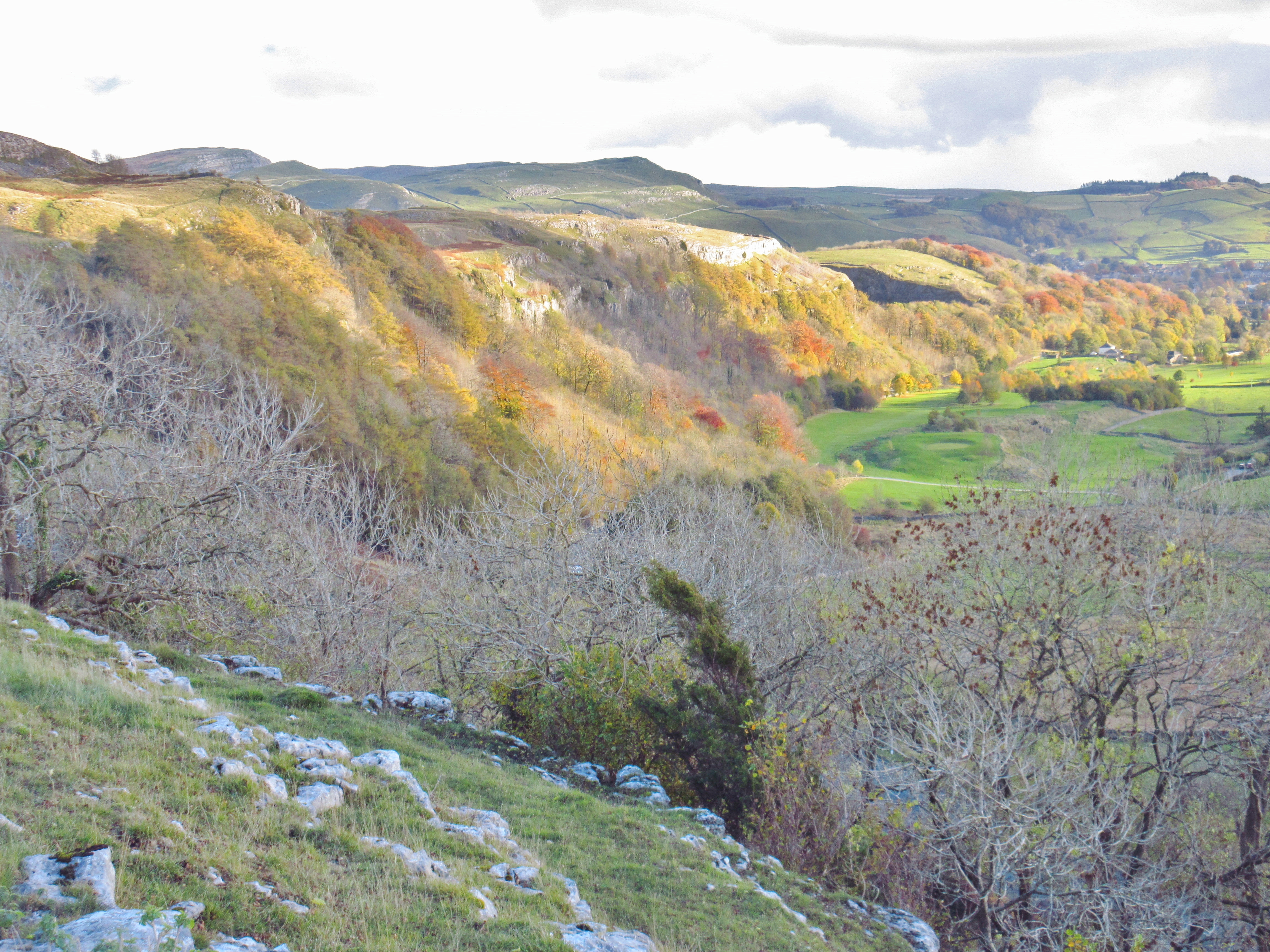 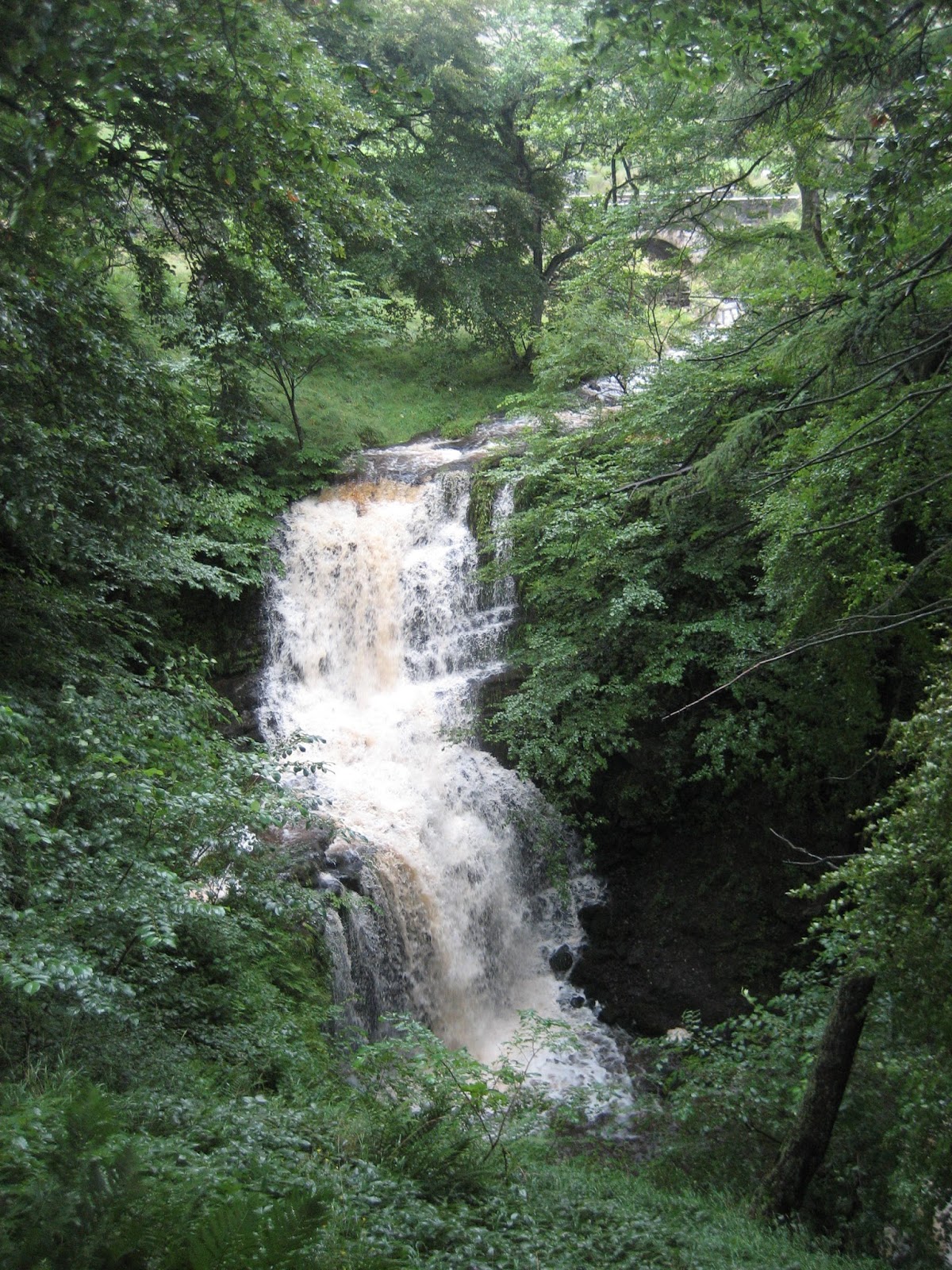 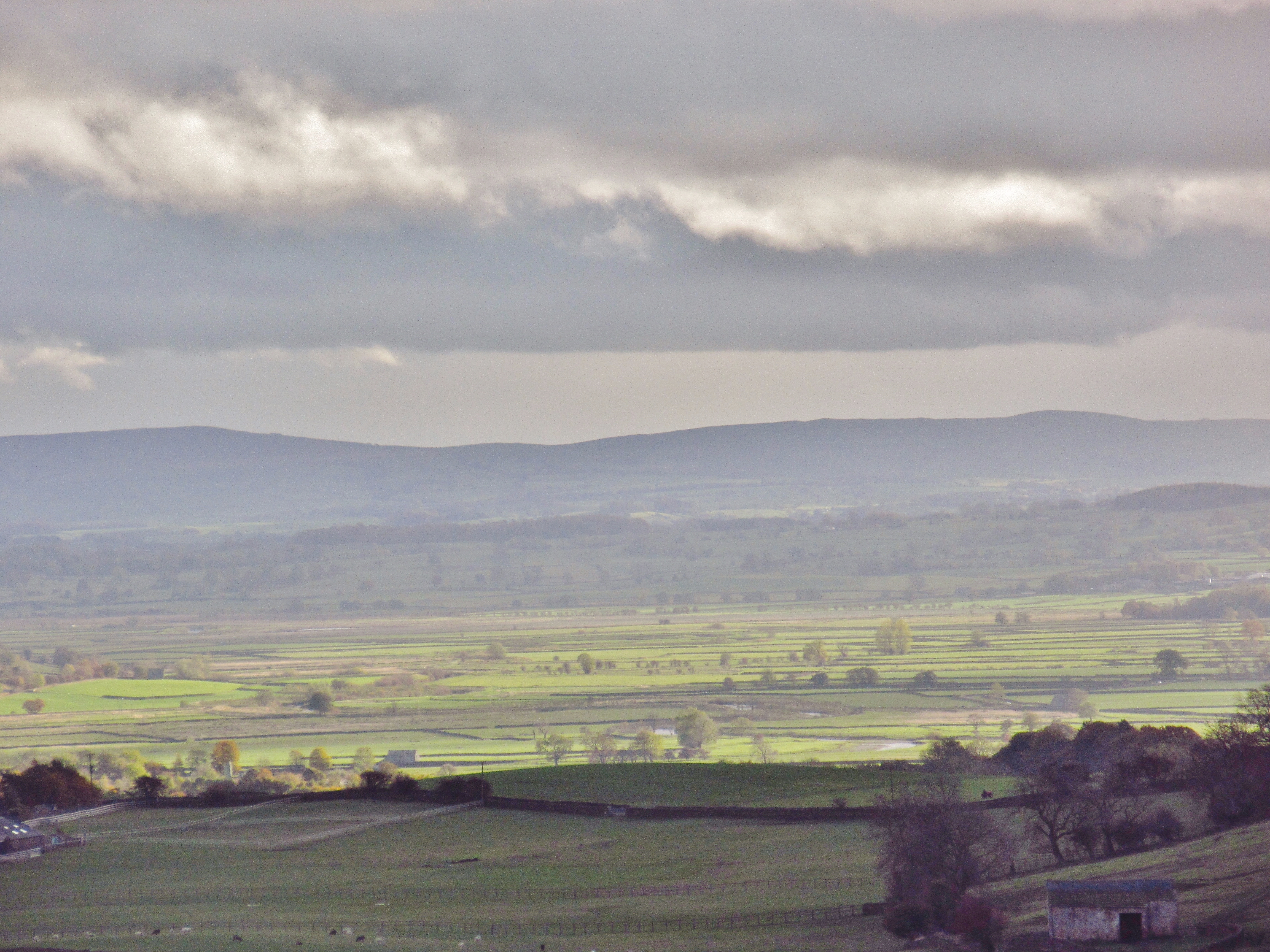