You are here: Home › Westmorland Dales › Archive by Category "Life in the Tropics"

Most of the Westmorland Dales is underlain by rocks that date from the Carboniferous Period, which lasted from around 360 to 300 million years ago. Britain had moved close to the Equator and was periodically covered in shallow tropical seas, deltas and swamps, which led to the deposition of thick sequences of limestone, mudstone, and sandstone. The Great Scar Limestone in particular defines the Westmorland Dales landscape, forming stunning pavements, crags and scars of pale rock. 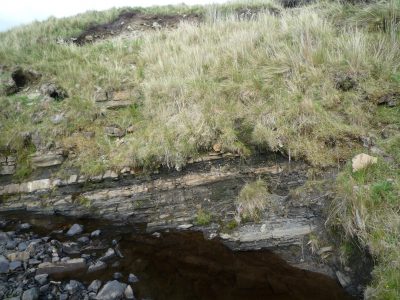 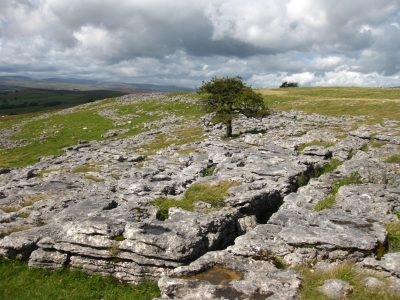 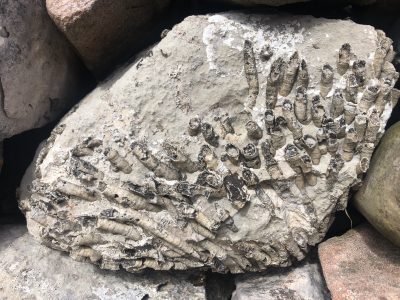 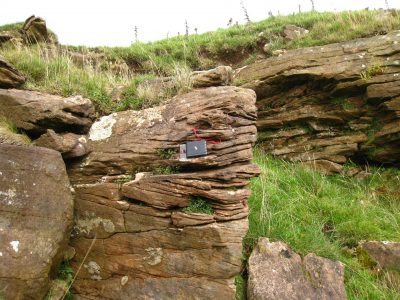 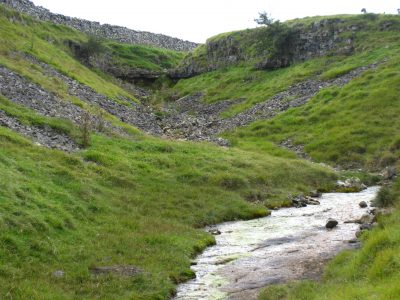 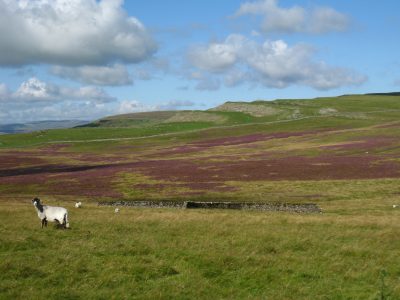 Layers in the Landscape 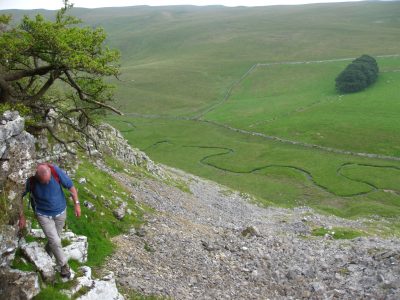 On the World Stage 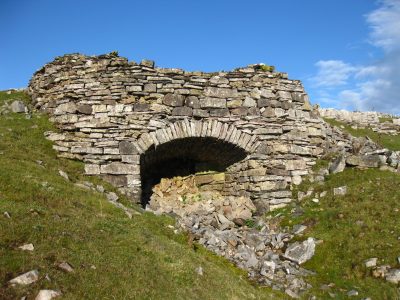