The oldest rocks exposed in the Westmorland Dales are around 420 million years old and date from the Silurian Period. They make up most of the Howgill Fells, whose northern slopes flank the upper Lune Valley. Across most of the Westmorland Dales, however, Silurian rocks exist only at depth, buried beneath younger rocks. They form the roots of the landscape and tell a story of colliding continents and ancient seas. In the south-west of the area, north of Tebay, Silurian rocks are overlain by rocks that are thought to have formed in the Devonian Period. 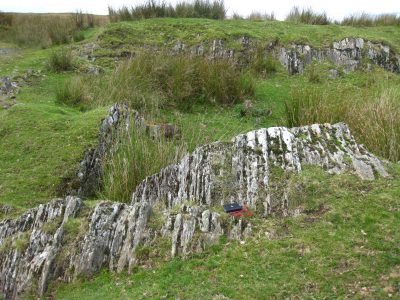 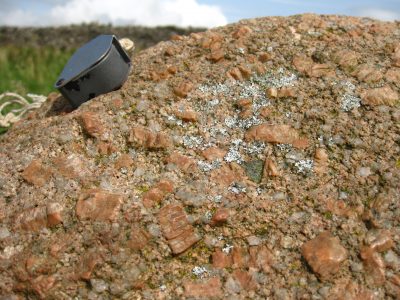