You are here: Home › About

This website was developed by the Yorkshire Dales National Park Authority as part of the Stories in Stone project. This is an ambitious four-year programme of conservation and community projects managed by the Yorkshire Dales Millennium Trust and concentrated on the stunning limestone landscape around the peak of Ingleborough in the south west corner of the Yorkshire Dales National Park. The scheme has been developed by the Ingleborough Dales Landscape Partnership and is mainly funded by the players of the National Lottery through the Heritage Lottery Fund. Stories in Stone will run from January 2016 to the end of 2019.

If you have any issues with accessibility on this website you can contact us. All details for this are within the Yorkshire Dales National Parks Authority website accessibility statement here.

The geology of the Yorkshire Dales makes a fascinating study. The underlying rocks exert a strong influence over the scenery of the national park. Consider the stark limestone pavements and scars, the stepped valley sides, and the heather-clad moorlands: all owe their characteristics principally to the geology.

Studying geology is also of great importance. It helps us understand how the landscapes of today developed and also what the world was like millions of years ago and what forms of life existed at that time. Through geological knowledge we can turn natural resources around us to our advantage. The search for oil, coal, minerals and building stone has been greatly aided by it.

Today’s geological information has been built up over centuries. In the picturesque village of Dent stands a rough-hewn granite memorial to a famous Dalesman, Adam Sedgewick. Born in 1785, he became one of the first professors of geology at Cambridge University and made the geology of the north-west of the Dales a special interest.

However, even before Sedgwick was born, the early lead miners were beginning to understand the sequence of bedded rocks that contained the lead veins. They named several of the rock formations…The earliest comprehensive study of Dales geology was by John Phillips, the nephew of William Smith who is known as the ‘father of English geology’. Many others have followed in their footsteps and built up a detailed picture of the local rocks. These include geologists from the British Geological Survey on whose work the geological maps of the area are based.

From ‘Geology of the Yorkshire Dales National Park’ by Albert Wilson.

This booklet and several other publications on the geology of the area are available from our online shop and at our National Park Centres.

Geological map of the Yorkshire Dales before the 2016 extension 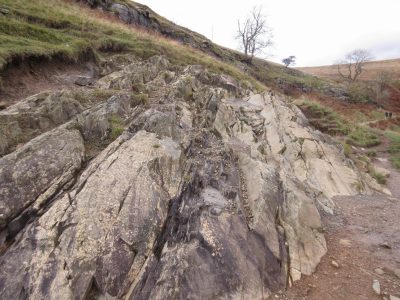 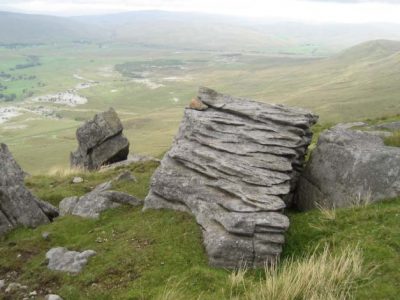 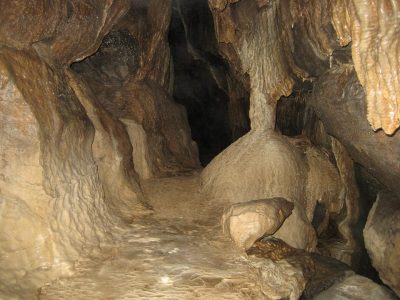 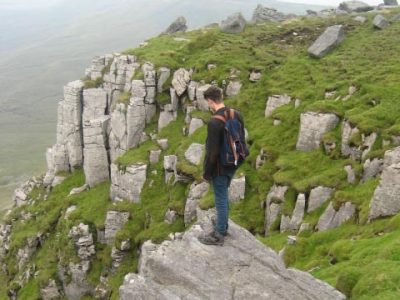